Marshall Islands is an island country in Micronesia of the Pacific Ocean to the North of Equator. The country occupies 29 atolls and five islands. First people appeared here 500-2000 years B.C. the first Europeans appeared here during the time of First Geographic discoveries in the XVI century. Later the islands were the colonies of various countries. The last country that established the protectorate over Marshall Islands in 1944 was the USA. Marshall Islands atolls are the largest in the world. In spite the fact that it is quite difficult to reach them, this place is a desired diving spot with numerous exotic places, as well as the sites of the marine battles during the Second World War, for there are many drawn military devices in the area.

The climate here is perfect for those who like warmth all year round. The temperatures almost equal and even either in the South or in the North and it is equal to around +27-28. During the nights the temperature drops on 3-4 degrees, not more. You can spend perfect vacations here during any season.

Marshall Islands consist of numerous smaller islands, the most interesting thereof are connected by the bridge. One of the most famous travellers ever been here was Robert Luis Stevenson that in the end of the XIX century called this atoll the Pearl of the Pacific Ocean. To be honest, there are no any specific places of interest here, though touristic infrastructure is well developed. For example, Kuwajleen atoll consists of 97 islands. Very often this place attracts tourists by its intercontinental ballistic rockets that land here after being started up in California. Mile atoll is the main goal for the researchers of the «iron heritage» of the World War II. Here used to be the main Japanese military base that now have preserved some defensive fortifications, bunkers and rusting plane skeletons. 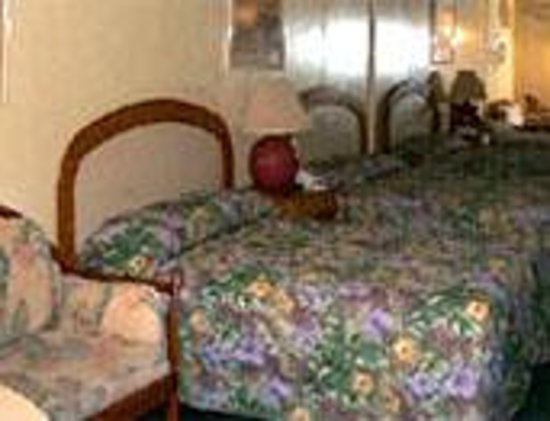