Macedonia belongs to the countries of Balkan Peninsula. Completely surrounded by neighbors with no outlet to the sea, it has the borders with Kosovo and Serbia, Greece and Albania. The country offers its guests to meet the origins of Orthodoxy in the Balkans, visit ancient monasteries, swim and fish in the rivers and do the best in Europe ecological tourism. The moderate climate of the country makes resting in this country especially pleasant in May - October.

Macedonia is the country of festivals. Struga Poetry Evenings, the Balkan festival of the people, the Summer festival and the Festival of the Old City Songs in Ohrid, May Opera Evenings, and the International Jazz Festival in Skopje are the most famous ones.

Founded  in the IV century AD Skopje is a pleasant and welcoming place. Its richest history witnesses the times when the city was destroyed by invaders and earthquakes, but despite this it is still preserved "historic district" with beautiful architecture. The main sights are the church of St. Demetrios and St. Spas, Mustafa Pasha Mosque, Murad Pasha, Rose-Qadi, Yayyaha Pasha and Hidaverdi. Often, travelers are entranced by visiting the authentic oriental market Bit Bazaar. The ruins of the ancient city are located near the city.

Ohrid Lake is a real jewel of Macedonia. It is older than most of the lakes on the Earth, and the water there is the cleanest. Ohrid Lake - a popular resort destination, various hotels  and parks are located nearby. There is a large national park close to this lake.

Bitola - the second largest city of Macedonia with many cultural and historical object included in the UNESCO World Heritage List is a "must visit" of the country as well.  Kavadarchi - the capital of winery, Oteshevo - the capital of ceramics, Bistra - a system of caves in the mountains, Radika Gorge - the most beautiful canyon in Europe, and Radhika - the highest waterfall on the Balkan Peninsula will be the most interesting places for visiting.

The national cuisine of Macedonia is an amazing combination of national dishes of the Balkans. The most common ingredient is meat. So in Macedonia you can try traditional Turkish fried minced meat, a layer cake stuffed with meat and cheese "burek", the famous Ohrid trout and the signature dish of the Macedonian cuisine - roasted beans. "Rakija" - the local alcohol home-made drink brewed from various fruits, herbs and berries, including grapes, pears and plums is popular everywhere on this land.

During your visit to Macedonia avoid visiting the territory close to Kosovo and Serbia and residential Albanians areas, and your trip to this sunny hospitable land will be unforgettable. 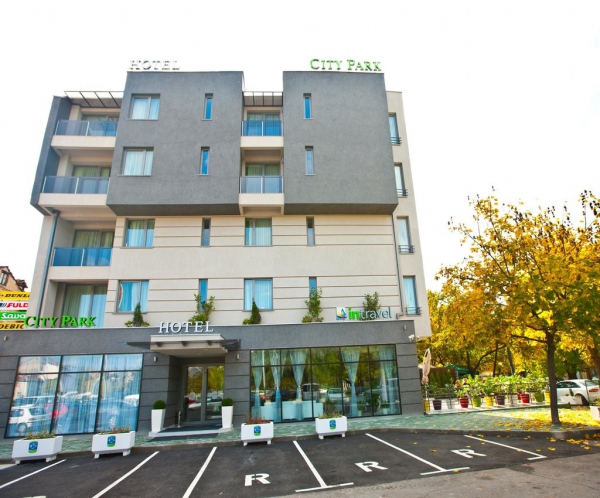 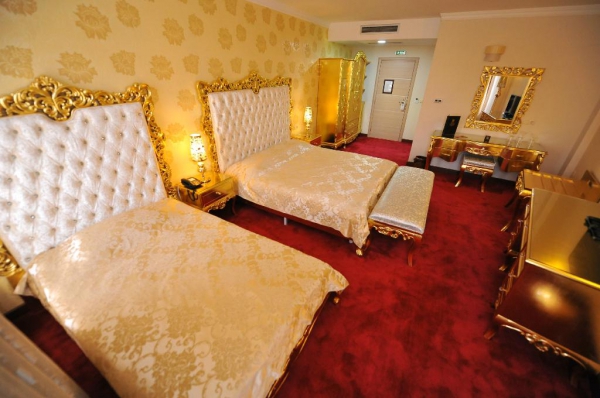 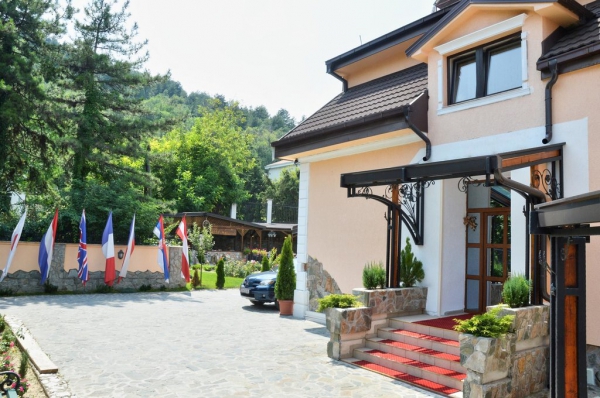