Liberia is a small country on the West coast of Africa. It borders with Sierra-Leone and Guinea in the North and with Côte d'Ivoire in the East and washes by the waters of Atlantic Ocean in the South.

The main part of the territory is coastal plain and low mountains with the highest peak – Mount-Wuteve (1380 m).

The climate in Liberia is tropical, hot and wet.

The vacations to Liberia are true exotic that not all tourists can value. В Liberia is one of the poorest countries in the world. Thus, some people may be depressed after visiting the country. Usually tourists in Liberia are interested in everyday life of native people, whose way of life is so very different from European. Liberian people are very lazy and they are not striving to contribute into economic development of the country. Liberia is rich in natural resources (gold and diamonds), though they almost do not extract and export them. Instead Liberian people prefer to work in agricultural field, which structure and principles haven’t been changed for ages. That is probably why the vacations in Liberia would be interesting for those who like eco-tourism.

However, you will have to organize your trip on your own, for travel agencies do not work with this destination.

Capital of the country is Monrovia is stretched along the ocean coast and split by numerous bays, lagoons and cliffy peaks. There are several night clubs, restaurants and bars centered in the district of Garley. Close to the capital there are few sand shores. In 80 km from Monrovia there is a lake Piso, which the favorite place for travelling among those who live in the capital. This is kind of a cultural place and good for fishing and ethno tourism. The lake is good for various water sports kinds.

You can order an excursion to the largest in the world rubber plantations Firestone situated in 50 km from Monrovia. Picturesque waterfalls Kpa-Tave are in 4,5-hour drive from Monrovia (it is recommended to rent a jeep and any other off-roader, for the roads are very bad). 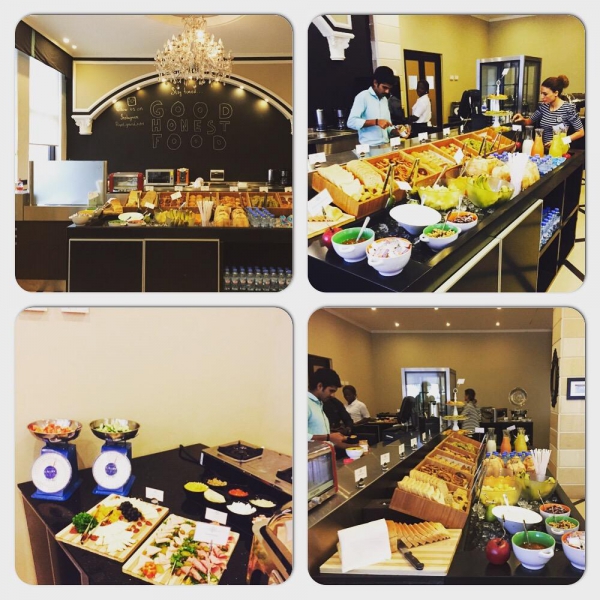 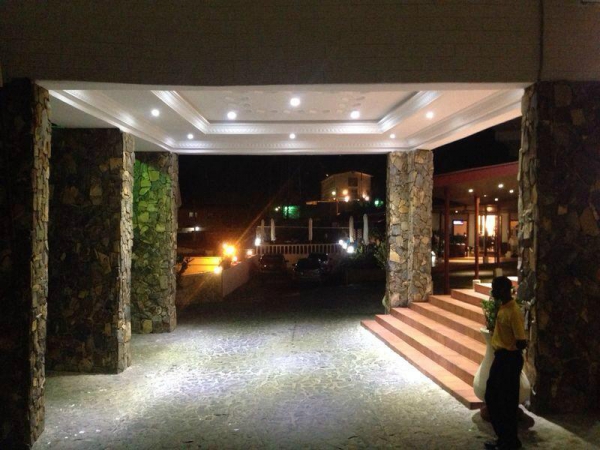 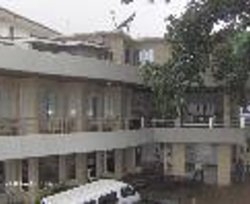