Kiribati is an island republic, located in the Central Pacific Ocean. It includes 33  coral atolls; some of them are uninhabited. The most popular traveler attraction is the capital,  South Tarawa. The climate is quite pleasant from the beginning of the spring till the end of autumn.

Things to do on Kiribati

Kiribati is the place of top-class fishing; the visitors have the possibility to obtain world record there, by chasing large fishes.

White sand beaches and clear lagoons of Kiribati attract people, who prefer beach vacation. Surfers also like this island for its user-friendly breaks with soft reef bottom and deep channels.

The republic is popular for its untouched culture, ancient traditions and rituals. Hospitable aborigines gladly demonstrate the guests their traditional ceremonies. One of the most popular and unique forms of expression of Kiribati natives are their dances. Aborigines make unusual costumes of local materials, paint their faces and imitate the  movements of the frigate birds.

The visitors, who are great on military history and equipment, know Kiribati as the place where one of the bloodiest battles of  World War II was conducted. Today there is an open-air museum on the island, with many interesting artifacts and exhibit items, such as the remains of American and Japanese tanks, bunkers, coastal guns, and the memorials.

Kiribati cuisine consists of seafood, fish, rice and coconuts mainly. The dishes are simple and include two or three components. But even the simplest food on Kiribati is very tasty thanks to pungent sauces and different spices, used by local chefs. 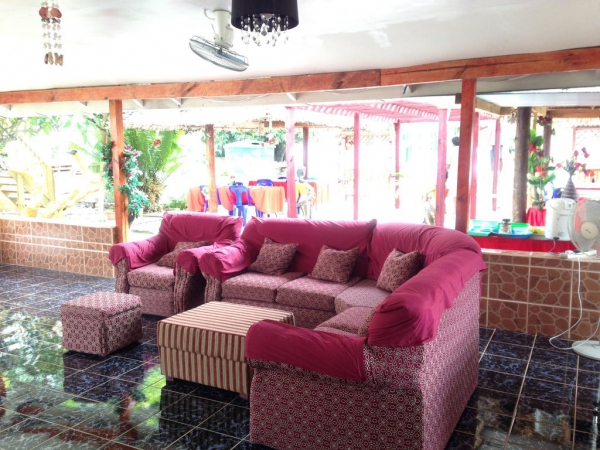 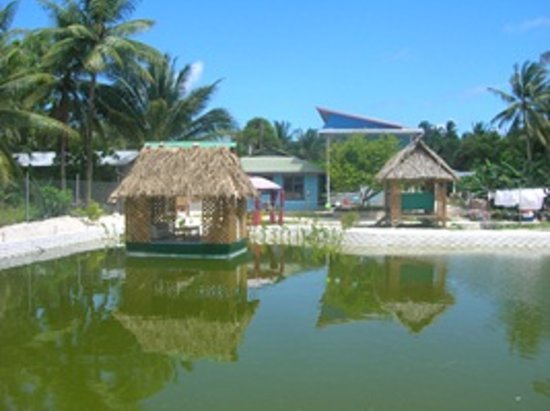