Every country has something special, some zest, which gives a special relish to the impressions gained during the trip. The sights of China are primarily famous for one of the Seven Wonders of the World - the Great Wall of China in Beijing. Astronauts claim that it can be seen from space. Anyway, it is really an unforgettable sight: a winding stone snake, it seems has no end, no edge. Next to it you feel like an ant. From the height of its towers you think you're king of the world.

The Chinese do not consider it to be the main attraction of the country. So all the sights of China can be divided into three main groups, in which everyone will find something to his taste. First, there are architectural edifices of antiquity, which reflect the history, culture and traditions of China. Secondly, there are temples and religious buildings, reflecting the spirit and beliefs of the peoples inhabiting the country. And third, are monuments created by nature: the majestic mountains, scenic forests, mirror-like rivers and lakes.

If you come to Beijing and ask the Chinese to show the sights of the country, the first, where you will be lead, is probably the Imperial Palace Museum in Beijing

Apart from the main Imperial Palace deserve special attention for at least two more. This is the Summer Palace in Beijing and the Potala Palace in Tibet.

Fans of paleontological excavations have probably heard that near Beijing in the village of Zhoukoudian was discovered ancient human skull of Peking man, who was able to use fire and make tools.

To plunge into history and visit the ancient cities of China, still keeping Holy the customs and traditions of their ancestors, you can visit ancient towns in Yunnan, Shanxi and Jiangsu.

China can be called a country of temples. The number and diversity are unlikely to meet anywhere else in the world. Among other things, are those that are worthy of special attention. The most famous and large - the Temple of Heaven in Beijing.

If you are interested to visit several temples and to see the biggest Buddha statue in the world, go to Tibet and its capital is sacred to the Chinese city of Lhasa.

Fans of the teachings of Confucius is a sin not to visit his house, the Church and at the grave in Shandong province.

And for those who are interested in the history of Buddhism or martial arts, be sure to visit the Shaolin temple in Luoyang.

Mountain Lushan in Jiangxi province is one of the most famous mountains of China, where there is a beautiful cascade of waterfalls, and nearby - Flower trail, known as the place where the poet Bai Juyi in the Tang dynasty wrote poetry, sang the beauty of a blossoming peach.

Mountain Taishan, is a sacred mountain of China, which is considered the site of origin of ancient Chinese civilization.

The mount Kailash in Tibet has long been regarded as a favorite dwelling place of the Gods. Now every believer considers it his duty to visit this sacred place and feel the history of the celestials. 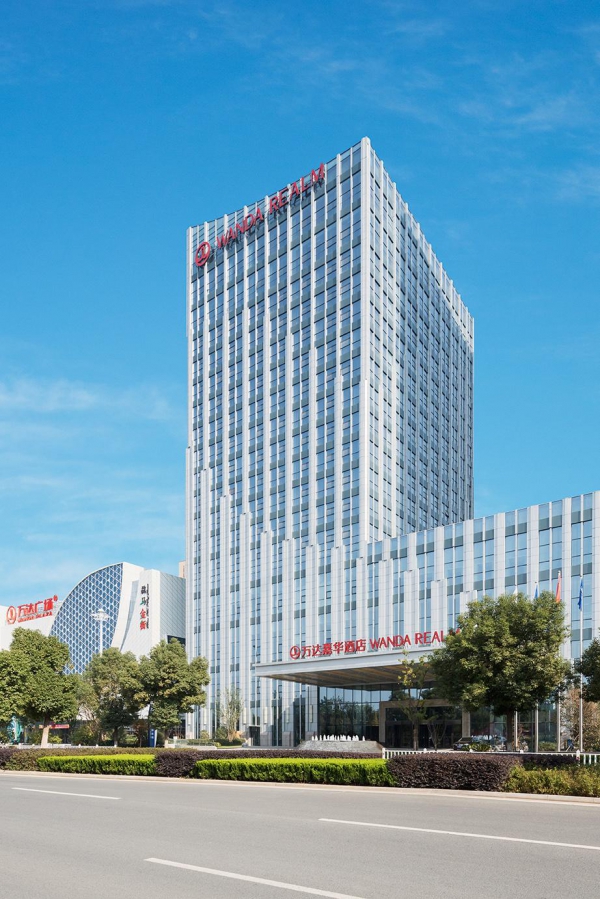 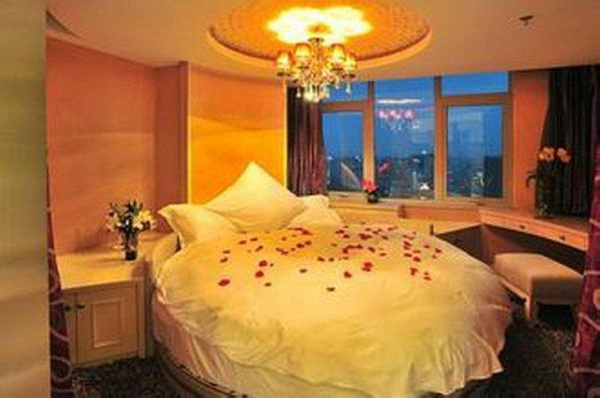