Belarus is one of the Eastern Europe countries attracting with its unique customs and traditions. Being originally a part of Kievan Rus it used to be in the Polish-Lithuanian Commonwealth and one of the USSR republics. It gained its independence in 1991 and since 1994 headed by Alexander Lukashenko retained rather close ties to Russia though is also open to western countries.

Belarus is subdivided into 6 regions called voblasćs. The biggest and most spectacular cities are Minsk, the capital of the country, Brest, Gomel, Polotsk, Vitsebsk etc. They annually attract more than 100,000 tourists visiting Khatyn Memorial of the World War II, Mount of Glory, Stalin Line and significant view of Minsk at night including the Red Catholic Church, Nezavisimosti square, The "City Gates" and other sights.

It is a country with incredible nature, so it is not surprising that it has numerous parks and natural reserves. The Belovezhskaya Pushcha National Park is a well-known forest designated by UNESCO as World Heritage Site.

The climate of Belarus is moderate having cold winters and rather warm summers. Sometimes there are possible severe snowstorms and exhausting summer heat.

Belarus is a country greatly influenced by its neighbors and history. It is the country with quite high level of justice, great agriculture and hard-working people worth visiting and travelling. 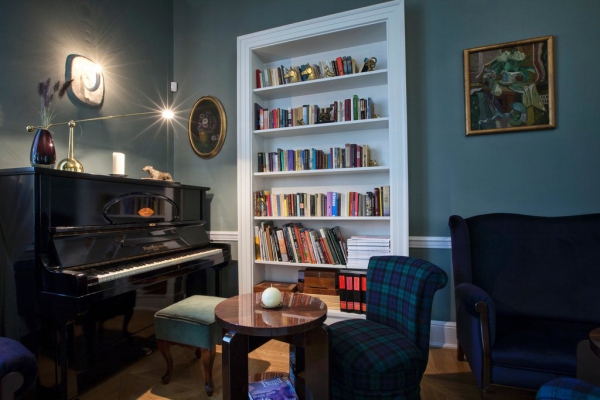