Bangladesh is the country where millions of people (Mostly Bengalis) live on a very compact territory. Islam, Hinduism and Buddhism followers  of this land which  is " stuck" between India and Myanmar are very friendly and welcoming people. Social difference  and religions in this country are connected - most  peasants are Muslims, and urban population are the Hindus. Although officially the country speaks Bengali, many people understand English and most plates on the tourist attractions have notes in English also. Bangladesh is placed between two great rivers - Ganges and the Brahmaputra, thus it has a hot and humid climate.The main feature of Bangladesh is  a great amount of people living on a compact territory. In large cities over 600 persons live in the area of 1 square km. Although large cities like Dhaka (the capital with almost 7 million people), Chittagong, Khulna exist, most of Bangladesh people live in the villages.

Bangladesh is not a rich country, but it always attracts new guests and tourists. Besides the views of Dhaka and shopping on the numerous markets which offer spices, fabric, rugs, flowers, fruit and whatnot, the tourists can take special tours to the places which are  really rare.

Saint Martin Island, which is often called "Cocos" placed in Bay of Bengal is the place which resembles a paradise. Saint Martin is the most southern part of Bangladesh, and the only place where you can find a coral reef. To get there you should use a special ship. The trip must be booked in advance at Chittagong or Cox's Bazar, because at high tide the island territory is reduced to three miles.  Excursions to the island have become very popular. Coming to the island you can dive and even watch several rare species of turtles.

Cox's Bazar resort is placed on the border with Myanmar ( known as Burma as well). The sea in this place is free of sharks and other predators. The other beaches of Bangladesh are not so safe and clean.

Staying in this country combine your beach leisure with the visits of the ancient places and historical lands. A visit to Buddhist monastery Salban Vihara, Ahsan Manzil and Natore Rajbari Palaces ( both in Dhaka) will be remembered for a long time.

The tour to any country will be not complete if you do not bring home something which characterizes the land you have visited. Bangladesh souvenirs are items from bamboo or coconut (cups, decorative frames, trays, etc.) . Domestic leather flip-flops with embroidery are cheap, but look great, you can also buy national clothing. Jewellery with lack pearls made by the masters of Bangladesh are unique. Women like shopping for real coconut oil, which is very cheap and sold everywhere. 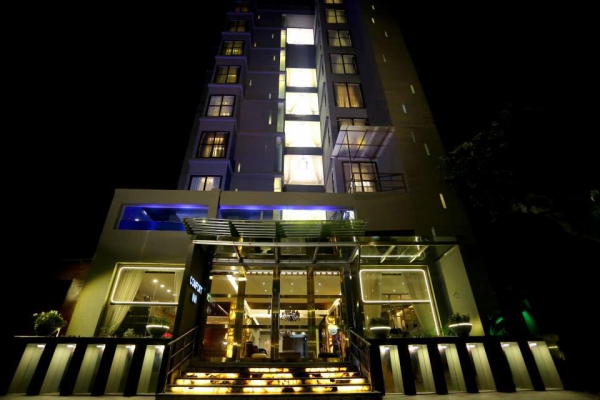 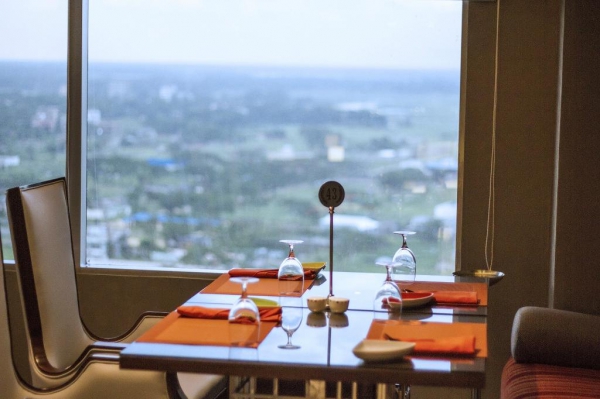