"Fifty states of the USA"... each American has heard this song about United States. However, even the citizens of this country argue if the country has 50 states, of 51. Some persons even state it is correct to agree there are 49 states in United States. So how did it happen ?

The land where indians lived was opened in 1492 by Christopher Columbus. Later almost empty lands interested European colonists which came to live there soon after 1600. Southern parts of the future country was mostly Spanish. Thirteen colonies which belonged to Great Britain were placed on the Atlantic Coast. These colonies became the first 13 states of the new country. The Congress of the new country stated its Independence on July, 4, 1776. Since this time each year the country celebrates its birthday. The first official state was Delaware. Five days after Pennsylvania and then New Jersey came into the first 3 states. Soon Georgia, Connecticut Massachusetts, Maryland, then South Carolina... Each month the new country got the new state. The latest states which joined the USA became Hawaii and Alaska. Thus, each state came into the USA with its own history. Each state differs from another one. Although they form a single country, the tourist coming to sunny Florida with its beaches and life full of relax will be confused to see serious faces of Detroit citizens.

Today when you hear about the USA you can imagine the Statue of Liberty which meets guests coming to New York City. Those who take New York for the capital of the USA today are not mistaken...almost. New York was really the capital of the country before. Washington D.C. - the official capital, is not even the state. It is a city! It belongs to District of Columbia and has a motto "Justice for All" That is why those who say there are only 49 states are also correct in a way.

This is the territory where everything is devoted to government. The place is famous for its Washington Monument and United States Capitol. There is a law which states no one building in this area can be taller than Capitol. Thus this is the place where you won't meet any sky-scrapers. Washington D.C. should not be confused with Washington state.

Texas is the state which needs the special attention. After Alaska it is the biggest one. It has the Constitution right to separate from the USA . The population is mostly Hispanic, as Mexicans have been coming to live there. The state was liberated from this country (Mexico). Texans love the larger vehicles, houses, the food portions are huge.The food is is a mixture of Mexican and Texas cuisines which is called Tex-Mex. Tex-Mex is not for the stomach of European or Japanese. However, the crazy mixture of beans, pork, beef and spices plus cheese, corn, salad wrapped into tortillas (thin bread) is terrifically tasty for lovers of juicy meaty stuff. The state has the world popularity through NASA ( National Aeronautics and Space Administration) placed in Houston. Again the official capital of the state - Dallas - is not as important as Houston to Texas and to the whole country. Texas children and tourists can visit NASA exhibitions. Curious that American astronauts visit schools and share their reminiscences about cosmic flights with students. Houston Zoo is among the best world Zoos. There you can watch almost all representatives of mammals, fishes, birds, snakes and other creatures.

The state which has become popular thanks to gambling business is Nevada. Las Vegas is the largest centre in the world which open the doors of casinos 24 hours a day. Everything there should draw clients into the game - the luxury of the buildings where casinos are placed, the atmosphere, even free staying in casino's hotels for gamblers. And the wonders do really happen! The names of the lucky Jack Pot winners are mostly kept in secret, but they win regularly. Las Vegas has got another fame as well. Any pair who want to marry, can do it legally the same day they apply for it. Somebody may say these marriages are not serious and even fake. However they are absolutely legal. Each day you can watch wedding ceremonies - modest and gorgeous there, in Las Vegas, the place where you can marry and become a millionaire within a day.

The dream of most of young women and girls who come to California and visit Hollywood is to meet a celebrity - a popular actor, singer or performer. It is really possible, as almost everything is possible in the USA - the country where American Dream can become a reality. 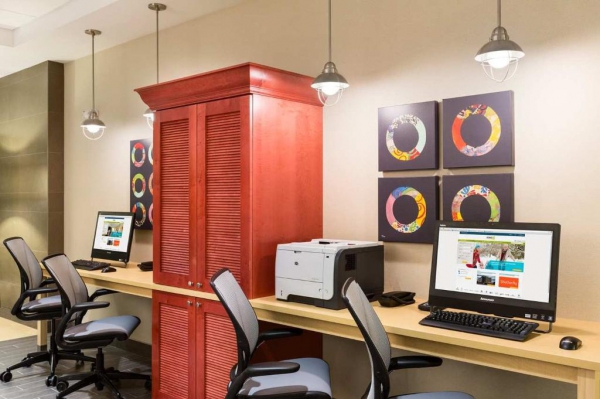 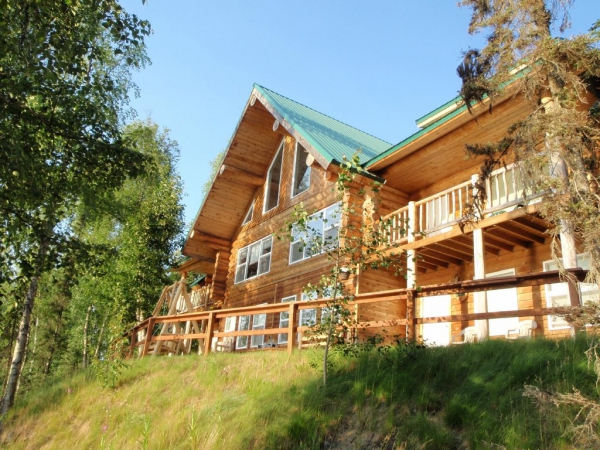 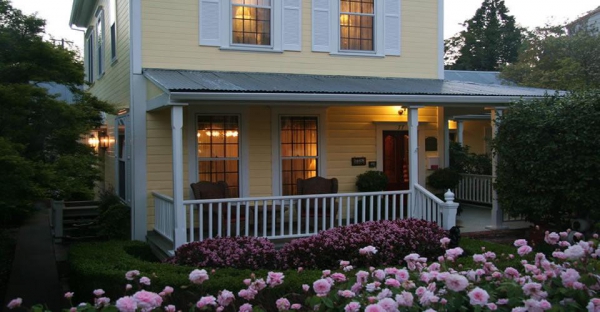