United Kingdom is a bit unusual country: the mentality of the people and the weather conditions, the rules of the road, and visa regulations differ it from the other European countries. Perhaps that's why UK arouses the interest of tourists, as everything unknown.

The land history started with the first settlements of people over 30,000 years ago. Stonehenge - prehistoric monument in Wiltshire is the proof of it. The history lovers remember the facts about the Hundred Years War, English Civil War, Glorious Revolution in 1688, Jacobite Uprisings, Industrial Revolution and other great events which were building the history of UK and made it the country we can visit today. Due to the hundreds (and even thousands) of events which happened on the small territory of this island country, this country with the rich history today has got the greatest heritage and probably the most stable traditions (in comparison with the other European countries).

Without exaggeration, it can be stated that the tour to UK is mostly a great trip to London. Great Britain is the largest part of UK. It has got the capital which concentrated about 90% of world renowned British attractions.

Here are these places which everybody has heard about, and during the tour to UK they are "must see objects". Big Ben Tower which has become the symbol of England with the most accurate clockwork is probably the most famous London attraction. Towe, the gloomy fortress with a thousand years history standing above the River Thames (Old Father Thames as Londoners call it) is placed in the historic city center. It used to be the most famous prison for government criminals. Tower Bridge which is displayed on all art works which show the life of London is visited by tourists every day. Oxford and Cambridge - the best schools in Europe and around the world are also located in the capital of Great Britain. Trafalgar Square, Hyde Park, The Houses of Parliament, Piccadilly Circus, Buckingham Palace and Westminster, Chelsea, SoHo and the City... and this is only the beginning of the list. Londoners are happy people. They have time to visit Covent Garden, the National Gallery, Globe, The British Museum, Madame Tussaud's and thousands of other amazing places which a usual tourist can't visit only through the lack of time.

London has the famous religious temples - Westminster Abbey and Cathedral, Temple, St Paul's Cathedral. Those who plan a trip to London should make a plan which places they want to see first of all, write down their list of "musts". Otherwise in case something is missed London guest will be very upset.

Of course, UK tour will be not full if you forget to come to Scotland. The land famous for its kilts (checkered men's skirts), Scottish Whiskey, Loch Ness Monster and bagpipes, the old country which was described in poems of Shakespeare and Burns is popular with tourists. Edinburgh ( the capital of Scotland) and Glasgow ( the largest city) are the places which are visited more often.

Wales and Northern Ireland are which also the parts of UK are famous for their Northen nature. Wales is the land of nature reserves and ancient castles. This beautiful and rebellious region of Britain has long been a concern of the English conquerors, who had to build a lot of guard fortresses there. A popular entertainment of tourists in Wales is to use narrow-gauge railways.the Snowdon Mountain Railway is the most exciting one.

The Northern Ireland, with its capital Belfast is not so popular with visitors, and first of all through its distant placement - it takes the northern part of Ireland. Giant's Causeway - a unique phenomenon of nature in the very north of the island - is the wonder which will be interesting to anyone. It looks like as if a huge number of hexagonal stone pillars are hammered into the rock, and they form the surface which slides down to the sea. This phenomenon has been formed due to volcanic activity.

The tourists who plan their visit to Great Britain are probably ready they will be offered porridge and scrambled eggs for breakfast. If you dislike traditional food which is served in UK and Great Britain mostly, do not worry. The modern hotels of United Kingdom offer their visitors European, Asian and American cuisines, so that you can choose whatever you want. Hotels in United Kingdom are very modest, even those which are the best. However they are neat, very clean and accurate, like everything in this unique and absolutely different country. 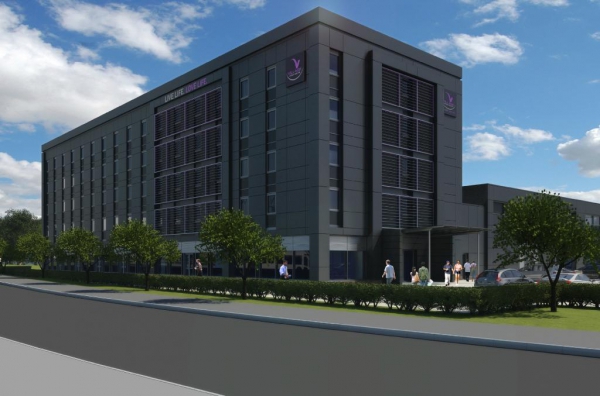 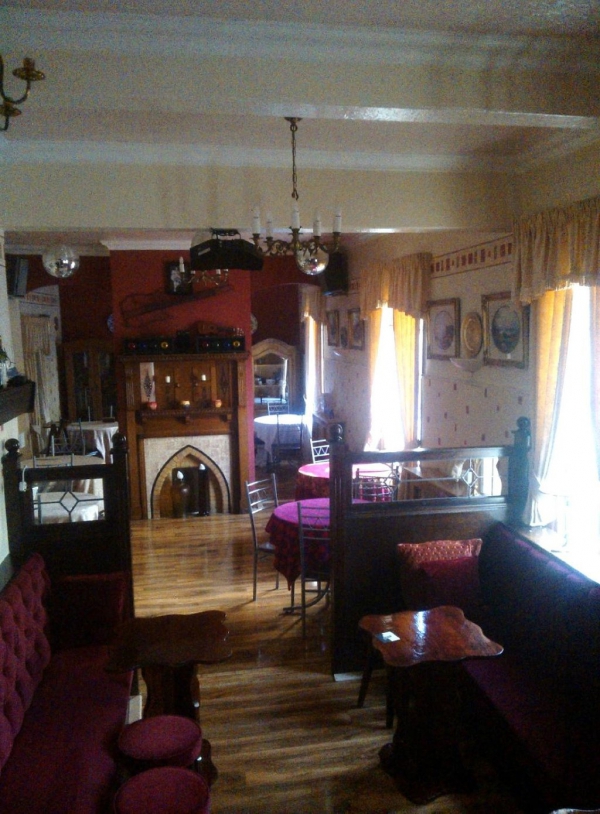 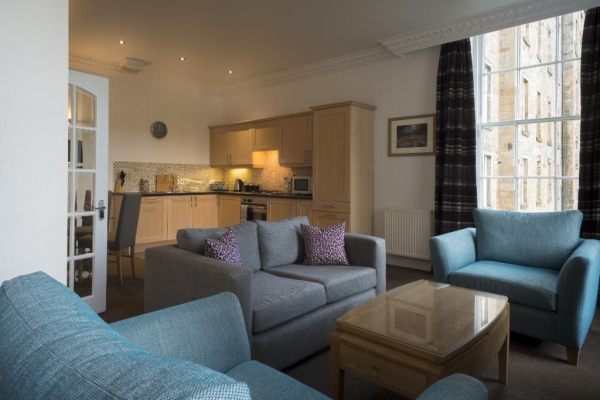