When your plane lands in United Arab Emirates in and you come out in Dubai International Airport and you come out the first feeling you have is diving into the heat and humidity. Somehow the air around resembles thermal Baths. This feeling comes from the specific climate. This tiny (32 square miles or 83 square kilometes) land is placed on the coast of The Gulf. The water from Indian Ocean is never cold there. Even in winter time when the water there is "cold" it is +22 C. In summer month the water temperature raises to +38 C. Thus tourists coming to rest in this real oasis in desert (therefore it is hot so much in UAE) are recommended to choose winter tours and avoid resting in the country in June - September. Humidity which reaches 100% often turns the heat into sauna. Therefore you will hardly meet people walking along the streets somewhere close to 1 PM.

Those who hear these facts about UAE for the first time would be surprised : "Are people crazy to go resting to sauna?". They are not. United Arab Emirates is a young country. It has got its independence from Great Britain in 1971. Thanks to the vast oil reserves the country has been started its progress. Probably for the first time in the modern history almost a desert was turned into the most prosperous country in the world. The UAE oil reserves made "locals" (the native population of the country) real kings.

Today Emirati (which are only 16% of population) do not work in the direct meaning of this word. They become "sponsors" of the companies which have been constantly opening in UAE. Sponsors give the money to people who come to the country to earn for living and often stay there, and people start their business regularly paying for their sponsor the profit. The more companies the local sponsor supervises, the higher profit he has. If a foreigner wants to start his business in UAE he is welcomed, but 51% of the future enterprise will belong to local. Those who proved they can work in the country and do it well can get the UAE residence. It resembles the USA Green Card, however, the procedure of getting the UAE residence is easier. Sponsor pays for your residence visa ( your permission to live in UAE constantly) and you get it approximately in a month.

Such a open position of the UAE government turned the country into a real paradise. Although slightly more than 40 years ago is was a desert, today the UAE is the richest country. The tourists coming to the Emirates affirm that Dubai is the "sibling" of Las Vegas in Middle East. Most people who come to the country to rest choose Dubai or Sharja Emirates.

As the country territory is small, you can rent a car and drive through all 7 Emirates. The largest one, Abu Dhabi, is often called the UAE capital, as Sheikh Khalifa bin Zayed Al Nahyan (UAE president) residence is placed there.

The real World Wonder is Dubai. Probably most of tourists choose this place to stay when they buy a tour to Emirates. Dubai is divided into two parts - Deira and Jumeirah. The parts of Dubai are placed on the banks of Creek. If Deira is the part where all offices, markets, supermarkets, luxurious stores are located, Jumeirah Dubai is the territory to rest, scuba doo, visiting parks and Aqua parks. Wadi Water Park is called the best in the world. Deira is famous for its Murshid Souk - the Eastern market, Spice Souk and Gold Souk. Those who come to Dubai can buy golden jewellery which cost there times less. Fish market is also placed in Deira. It deals with the various fishes living in The Gulf. Deira Citi Centre, Dubai Festival Centre, Dubai Creek Golf &amp; Yacht Club are placed there as well.

Jumeirah is famous for its sandy beaches - there are 4 of them in this area. The symbol of modern Dubai - Burj Al Arab Jumeirah Hotel is also placed there. The hotel has become the best and the most prestigious one in the world. The most expensive 7 stars (!) hotel is the dream of anybody. If a tourist has the money to pay for a night there, staying in Burj Al Arab will be remembered forever.

Today Dubai Marina has been built. It has already become a prestigious Dubai area. Although the territory of Dubai Marina is 3 km in its length, it has got already luxurious houses, boutiques, restaurants and Marina Mall Centre.

The UAE is the country where everybody can find his own luck and fortune. If you want to earn money you are welcome to come to UAE. Although the official language there is arabic, most of all people speak English. You will be understood. 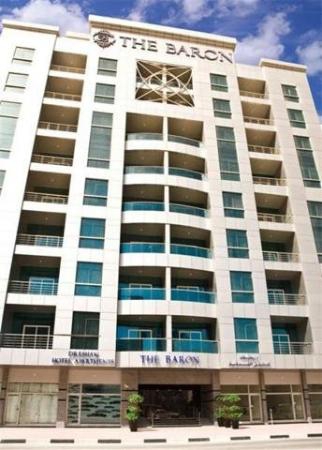 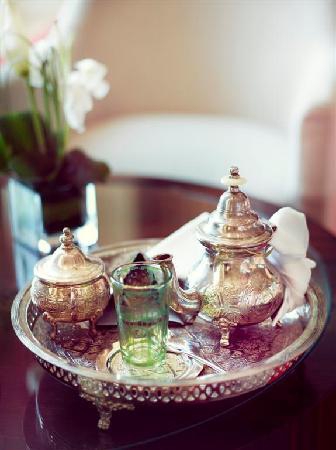 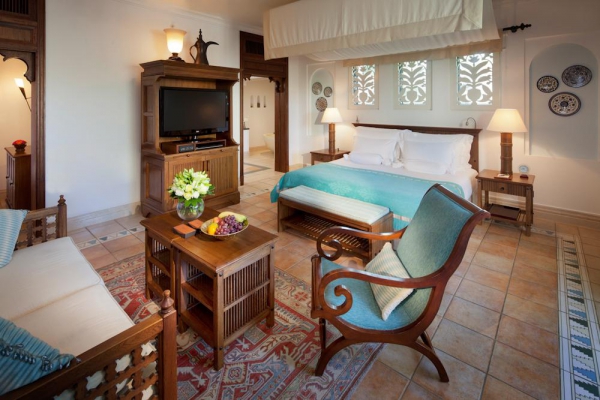