Although Ukraine (the former Soviet Republic) is officially a one country today, its regions differ one from another. The life in the Centre and the North there is more European. The West has traditions of the countries it belonged to times ago. The Eastern Ukraine is the land of miners, working hard for their life. The South is the area where everybody relax. Lvov (the most beautiful city in the West) and Kharkov (the former Ukrainian capital) in the East will tell you more than the guides about the country.

Traditionally Kiev is the city which each tourist has to visit. It is known informally as "the greenest European capital." In order to allow the residents and guests of the Ukrainian capital enjoy all magnificence of the city, the central streets of Kiev are closed to transport every weekend. You can walk along the central roads of Kiev which are usually stuck with thousands of cars.

By the number of places which you can see in Ukrainian capital Kiev is the leader among the other cities in Europe. Kiev-Pechersk Lavra is one of the most important shrines of Orthodoxy, which attracts crowds of pilgrims.The Cathedral of St. Sophia has kept mosaics of the XI th century. "The Motherland" monument is among the 5 highest statues of the world. Khreshchatyk - the main street of Kiev, something like Nevsky Prospect in St. Petersburg, or the Champs Elysees in Paris. You should come there in May, to admire the flowering chestnut trees.

There are places in Ukraine where you can forget about the modern world and watch only nature around you, Carpathian Mountains is one of them. Their picturesque houses scattered in Carpathian Mountains are surrounded with the mountains covered with snow in winter and green bushes in summer. This area is called is called Hutsulshchyna. This territory belonged to Poland, Romania, Austria-Hungary. The traditions of this land is the mixture of all these cultures as well. The territory of Carpathian Mountains is also known for its "molfars" - "white" witches and wizards who can tell fortune, heal people and animals. In the mountains you can choose the rest at Bukovel ski resort placed if you are tired from the diversity of information - you will come home full of new impressions. 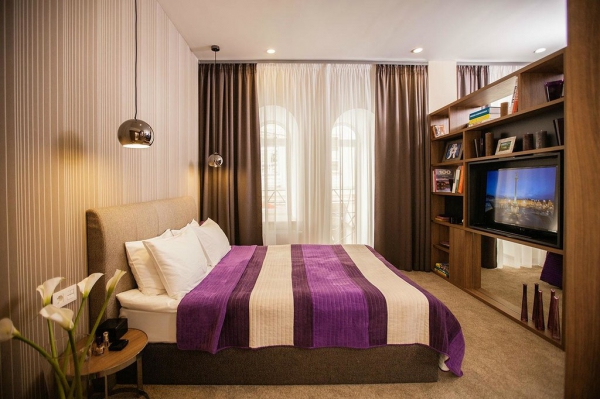 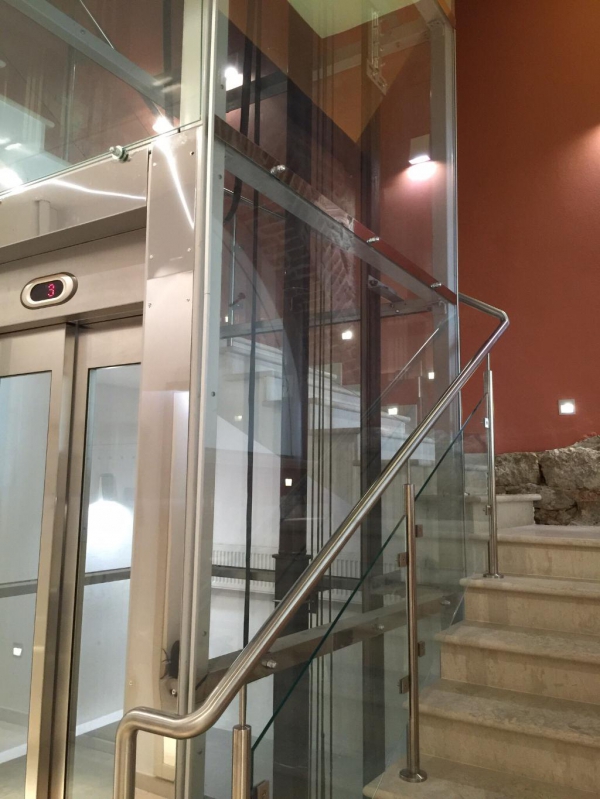