There is a thought that Turkey is a country already well known. But this wonderful country you can discover again and again.

There are things unique for Turkey, like a mosque with a minaret, fragrant smelling coffee shop, an inn and a well decorated with sayings from Korana. Each house roof of is set with a barrel vault and a solar panel. In Turkey, everything is for sale, and trade is a special ritual. For the Turks important thing is not the result of the trade but the process. The price of any commodity can be reduced 2-3 times.

History of Antalya, the main tourist town of Turkey, starts from the 2nd century BC. According to ancient legend, this beautiful city was built by the King of Pergamum Attalus II, who ordered his entourage to find heaven on earth. And it is really a paradise - the entire coast bathed in sunshine 300 days a year, the city is decorated with beautiful hotels, restaurants, landscaped parks, gardens and waterfalls. But the most surprising is an old town, which preserved monuments of the Seljuk era. The most famous of them is Yivli minaret, the symbol of the city. The narrow streets of the old town strewn with arcades, the fortress walls, the clock tower, a mosque with a gate make this place special.

Overcoming just over 20 miles, you can see one of the masterpieces of Roman architecture - the famous amphitheater in Aspendos hand work of the master Zeno. It is the most preserved from those that are located in Turkey. The amphitheater with unique acoustics hosts even today. Concerts, festivals, theater performances - two thousand years have passed, and on the stage, as in life, all the same raging passion goes on.

Lycia is replete with beautiful beaches, ancient ruins and charming seaside resort. The town of Demre, a historically unique place, was founded in the 5th century BC. It is known worldwide as the city where St. Nicholas lived and preached. At the grave of Nicholas Byzantine church was built; later it became the object of pilgrimage. In the evening city lights open the doors of bars, restaurants and discos. Tourists do not have to abide by the rules of a Muslim country, but for them, there are some restrictions, especially swinging behavior in public places.

Perge has become a page of Greek, Hellenistic and Roman history of Antalya. Here were the descendants of the Achaeans - those that won Troy. A symbol of the city is the southern gate from which dilapidated towers remained. A bath to the left of the Hellenistic gate has been in a perfect state of preservation.

The old seaside town of Side is situated on a peninsula 40 miles to south-east of Antalya. Founded in the VII century BC, Side has become a flourishing port. There is an unusually large number of unique monuments of ancient culture: city gate, the agora - a former slave market, thorns Roman necropolis, aqueduct, theater for 2,000 spectators, the old port ... And, of course, the Temple of Apollo and Athena. Everything here breathes history.

Alanya is the warmest resort of Antalya coast, and the Germans are considered to be its founders - in the '80s, they opened it for themselves and bought property. The Old Town with its numerous monuments is located on a high hill, which divides Alanya into two parts. The border runs along the wall that stretches for 5 miles. Only once you get on the highest point of the ancient fortress at Cape Dzhilvarda, you can feel the city really.

Besides visiting historical sites, the Turkish resorts offer a variety of outdoor activities. You can go on a picnic, fishing, excursion in quad safari, jeep safari, try white water rafting on a mountain river in the region of Belek, or have a fun day at the aqua park and Dolphinarium. You can order a trip on a yacht for a whole day. Well, you cannot leave this country without knowing what the Turkish bath Hammam is. 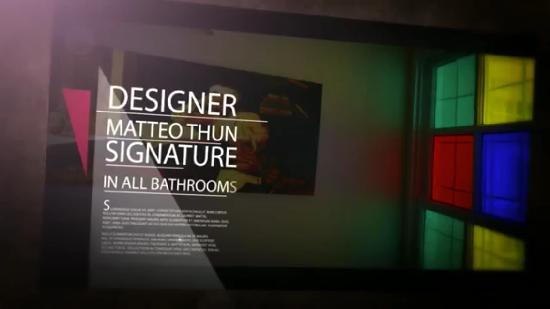 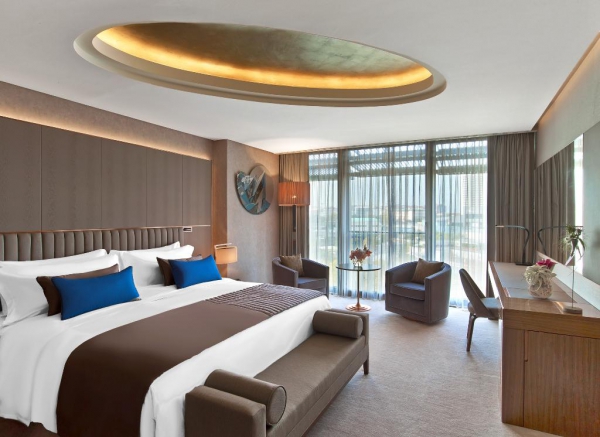 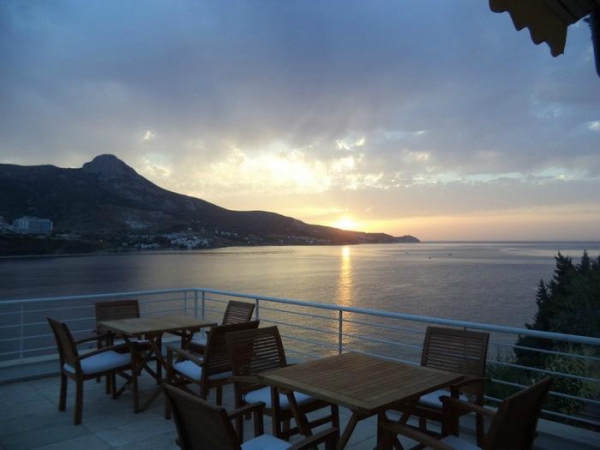