Transnistria republic is the territory which separated from Moldova in 1990. There are no special attractions there , but for people interested in military history a visit to this land of past will be a unique chance to see the "Soviet" way of life. Everything reminds there about the years of Soviet stagnation. The tour to this land will be an exotic trip which you will remember for years.

Many things in Transnistria are "frozen" - policemen wear Soviet uniform, the flag of the republic is red, with a green stripe down the middle, the hammer and sickle. Even money resemble Soviet rubles. Radio broadcasts Russian hits from 1980-1990s.However Tiraspol (the capital) has a new stadium for 13,000 people, modern supermarkets, gas stations, buildings are built.

Bendery is another large city in Transnistria. The place has a Turkish fortress of the XVI century. Now it is used by military people of republic.

Transnistria produces well-known in ex-Soviet republics "Kvint" brandy. "Kvint markets" are everywhere. It has become a brand of this land.

Transnistria, with its uncertain status, the old trolley buses and good wine is not a place with a lot of interesting attractions for travelers. But returning home, you will live for a a few days under the strange impression of everything what you have seen in Transnistria. 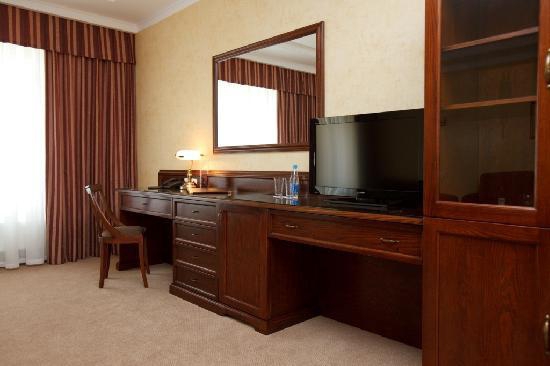 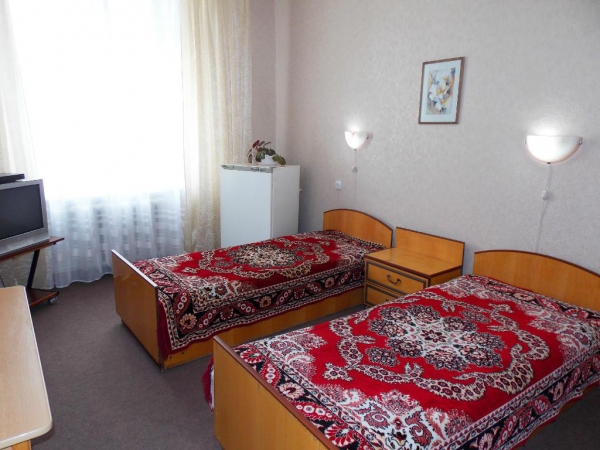