Togo is a "pearl" of West Africa. Recently, because of the political conflict, the magnetizm of the place has decreased slightly. Togo possesses a great amount of five-star hotels and rich restaurants (and local Togo cuisine is known to be one of the most unique and high quality in Africa), but most services now are half-empty.

The brightest and most visited tourist place in Lome - "Big Market" in the center of the city is a three stored, similar to the beehive shopping center. Inside you can find everything, from modern products to traditional African food, fine art and textiles.

The banks around the scrap earlier were the main attraction with thousands of mainly European tourists coming here every holiday season. Good beaches in this area still exist, but the recreational system still needs improving.

Togoville is a tiny town on the Northern shore of the lake, the birthplace of voodoo, spread out the export of slaves throughout the New World. Now the main center of practice and dissemination of "voodoo".

At night the country looks in much better perspective with a variety of cafes and street musicians, filling the warm air with sounds of local folk instruments.

Typical settlement called "Tata", is presented by series of buildings connected with a thick wall with only one door opening from the outside. In the earlier times, its structure similar to the medieval castles helped local residents to repel the attacts of neighboring tribes and even prevent attacks of German colonialists in the late nineteenth century. Inside there is a huge terrace from the clay of logs, where residents can store grain and spend their leisure.

National parks of the country - Keran and other nature reserves are small and cannot boast of rare species of birds and animals, the field of wooded savanna with a variety of waterfalls, cliffs and picturesque rocky hills. The peaks of the local mountains - the best platform to watch lions and elephants, especially during the period of dry season. 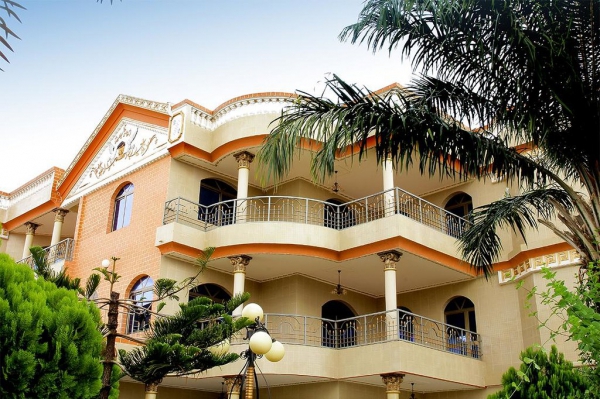 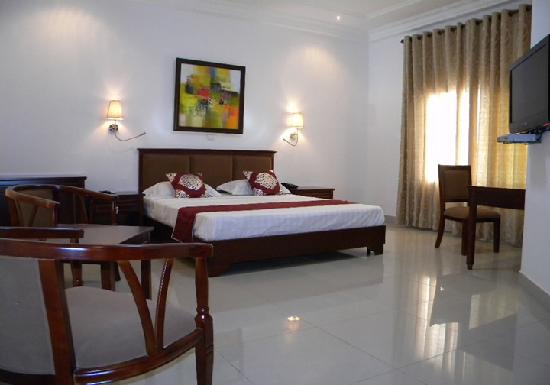 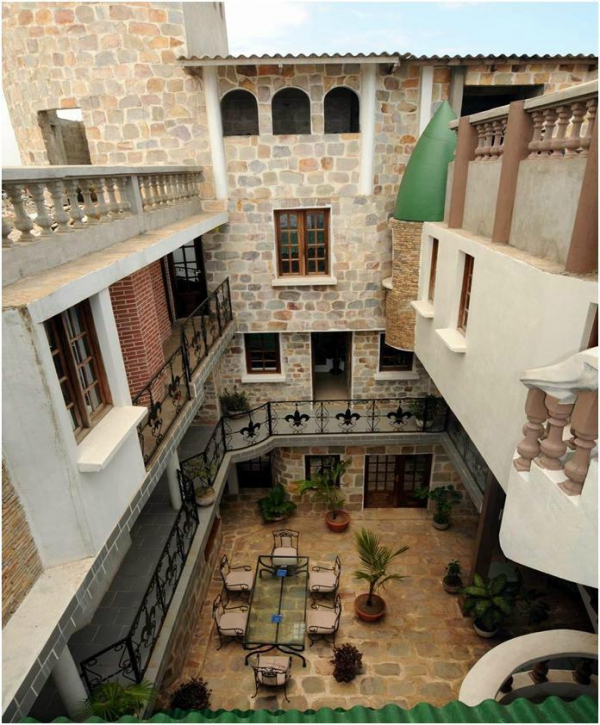