This African land is the home for Christians and Muslims, however, the population of Tanzania is diverse. The majority belong to Bantu language group. Swahili ethnic group resulted from the mixing of Eastern Bantu with the newcomers from North Africa and Asia. Many people adhere to traditional beliefs (totemism, ancestor worship, and others).

Tanzania is the #1 place for safari. Serengeti National Park and Ngorongoro Crater are placed on the territory of this country. Serengeti is famous with five hundred species of birds and three million species of large animals. Here you can meet the "Big Five" - five animals for the best hunting safaris: elephant, rhino, buffalo, lion and leopard. Visiting Tanzania, you should see the volcano Kilimanjaro. The top of the highest mountain looks gorgeous.

The life of many people inhabiting this African country is connected with Zanzibar island. It has white beaches, which stretch along the picturesque fishing villages attract tourists from all continent. Visiting Zanzibar's capital - Stone Town you can see sultans palaces, two huge cathedrals, colonial mansions and abandoned bathhouses in the ancient Persian style. Stone Town is also interesting for its huge Fish Market.

One of the places which draws tourists as a magnet is Freddie Mercury House located in Stone Town. The architecture of the house does not differ from the surrounding buildings. Mercury lived in this house with his parents. When he was 5 years old, the family moved to India. Now the first floor of the building is a gift shop called Zanzibar Gallery. Mercury's distant relatives live in the house, but curious tourists come there to look inside or take pictures of the building.

English fort on Zanzibar was a prison and a place of tortures and now it is a great cultural center where festivals, musical and dance performances, the show of African drums can be seen almost every month.

The island has become a unique home for turtles. Amazing reptiles live there is a special nursery which you can also visit.

Tanzania is the land where everybody will find something interesting for himself. The impressions you will get after visiting this land may be different, but you will agree that each moment spent on that African land was a real excitement. 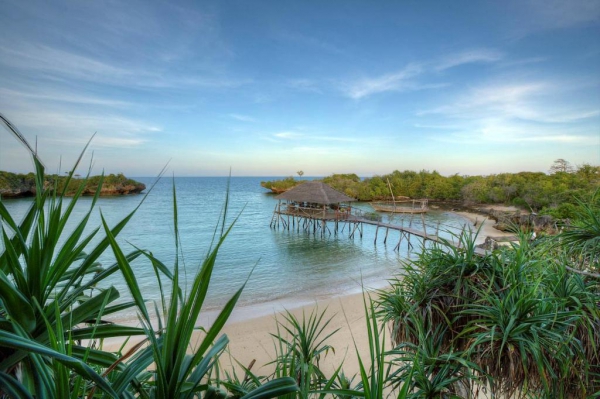 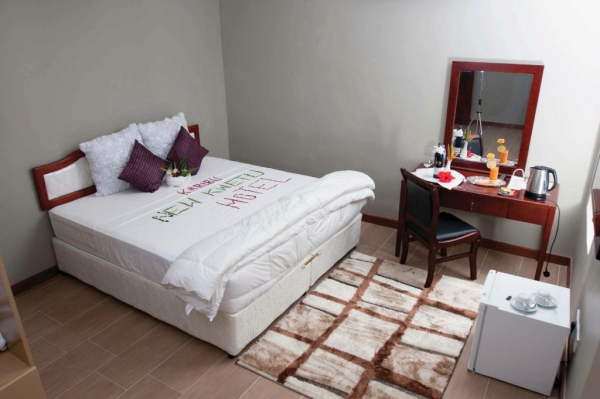 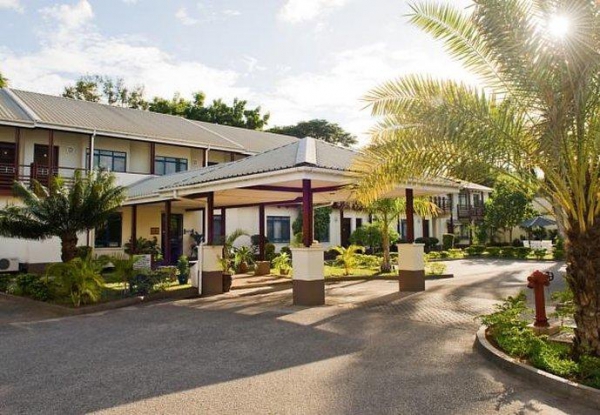