It happened that Switzerland is traditionally identified with the banking and finance, as well as skiing. And although for the latter the country really has it all: stunning views, beautiful slopes and impeccable service, in the three winter months life rages not only in the alpine highlands.

In January and February, the city of Basel is transformed. At this time the oldest carnivals in Switzerland Fogelgrif and Fasnacht take place. They are considered to be the most striking and original events of the year in the whole country. Celebrations are executed with good humor and hard satire, in such a straightforward way urging the audience to be ready to laugh, mostly at themselves. There is a political satire and caricatures of politicians and public characters. Today, not all Swiss are familiar with historical overtones of the festivals, but still enjoy the incendiary game, not sparing candies, tangerines and confetti.

On the sixth of December in the German part of Switzerland perhaps the most beloved children's holiday, the Day of St. Nicholas, is celebrated. The city holds a solemn procession of men dressed in long white robes. There are small candles lit on their huge hats - a truly amazing sight. Then, St. Nicholas appears, accompanied by assistants in black and white robes. This festival has its roots in paganism. The next day, Nicholas visits homes, schools and kindergartens with a bag of nuts and sweets.

Around the middle of December Swiss cities open Christmas markets. They sell souvenirs from around the world, as well as items of national handicrafts and regional products: cheese, cured meat and sausages, which vary by species in each area.

If you do not like to ski, then think of the traditional Swiss mountain pleasure - sledding. Sledge can be rented in almost all resorts. Many Olympic sledding sports were invented in Switzerland. Town of Engandin is the birthplace of bobsleigh. And the long descent to it was laid near St. Moritz in 1888. You can ride a sled together with your companion. Descent is chosen on interest. You roll up to an hour, managing to enjoy the surrounding panorama.

On the way you can make a stop and give yourself a small Alpine snack - toast with melted cheese, sprinkled with white pepper. And drink a delicious mulled wine or coffee with kirsch, a Swiss brandy cherry, which is also used for making fondue sweets. The latter, like raclette, is a hot cheese, served with potatoes - the traditional winter dishes, and during these months they are offered in almost all restaurants in the mountains.

Ski resorts in Switzerland are divided into respectable and expensive places (St. Moritz and Zermatt), and well-known within the country where the locals happily spend weekends and vacations (Engelbert).

Aristocratic St. Moritz is host to representatives of royal dynasties, millionaires, politicians and stars. In addition, since 1906 in February gambling and exciting horse races called White Turf are held on the frozen surface of the lake.

Within 150 years Zermatt has evolved from a modest alpine village into a luxury resort. However, it won’t be easy here for a novice, because the local routes are difficult and dangerous.

Verbier can be recommended for the beginners. Here is an opportunity to improve the technique of riding. The youth likes Verbier not just for skiing but for roaring nightlife. For beginners, it is also proper to visit Saas-Fee with a large area near the bottom of the ski station. Wherever you spend time winter Switzerland with bright evening lights, mulled wine and wonderful Alpine air will remain in the memories forever. 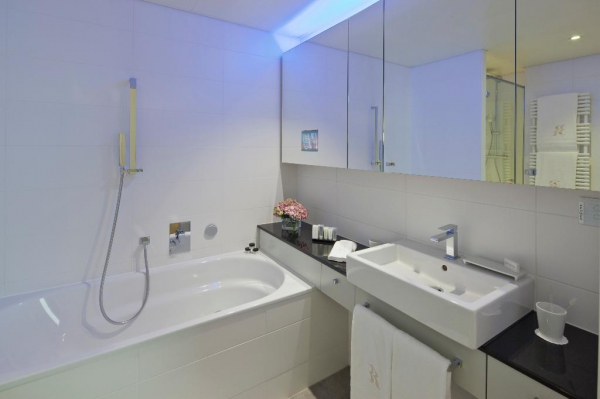 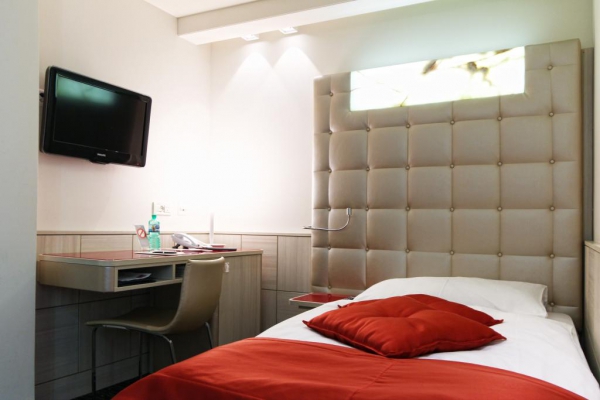