Sweden's climate is temperate, transitional from maritime to continental. Wet marine air masses from the North Atlantic and the Baltic Sea often bring quite changeable weather with precipitation and winds, especially in the off-season.

Swedish hotels have no official category, so that the "stars" have subjective evaluation results. There are typical Scandinavian hotels in the country without pathos, the most practical, everything is clean and proper.

In Sweden, there is a series of hotels level deluxe, both in large cities and in the "outback". In the province these are the hotels based on former royal or noble palaces and offering services at very high prices.

European pride, the capital of Sweden, Stockholm, is a unique city of indescribable beauty. Stockholm took 14 islands on the shores of Lake Mälaren and the Strait Norstrom.

Vadstena Abbey in Stockholm is attended by all, even tourists wide of the religious. Catholic monastery has a rich history (was founded in XIV century) and long remained both male and female monasteries.

Globen Arena is a place where the prestigious competitions in various sports take place, as well as world stars give concerts.

Vasa museum collection presents the world's only preserved to our days sailing ship of the 17th century, as well as nine exhibitions related to it.

The National Museum in Stockholm has about 16 thousand paintings and sculptures, and twice as many exhibits of arts and crafts.

In the architectural museum, you can see the most bizarre and interesting buildings of the city.

Historical Museum is utterly demonstrative. It thus became crazy popular with tourists from 5 to 70 years.

Sweden is a country with a large number of extant medieval castles, which have become places of pilgrimage for tourists.

Standing on an island in Lake Mälaren, the charming Castle Gripsholm differs from others firstly by bright carmine color of the walls. Gripsholm knew many glorious moments of history and has always remained a favorite residence of Swedish kings.

The open air museum Millesgarden is an amazing place where beautiful nature of Sweden combines with the exquisite works of art, sculptures and fountains.

Ski resorts in Sweden are among the most modern in Europe. All the resorts provide skiing on snow scooters, dog-sledding, visits to the Swedish spa and acquaintance with the Swedish cuisine, water parks, theme parks for children. The resort Åre during more than a century attracts tourists by unique scenery. Ore is divided into three parts: sports Beau, classic Dyuved and family Bjorn.

Vemladen also has a lot of entertainment for adults and children, there are spa centers and swimming pools. The season lasts from November to March. 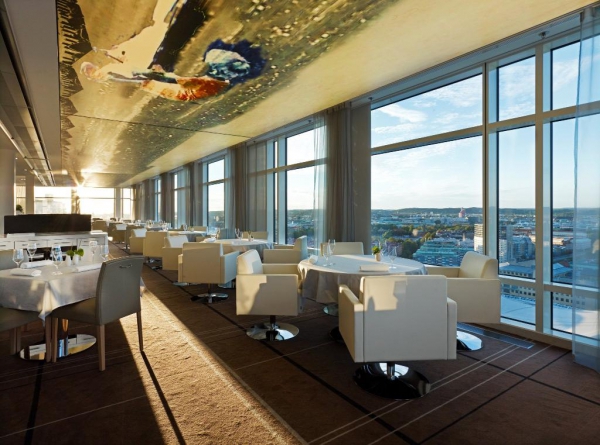 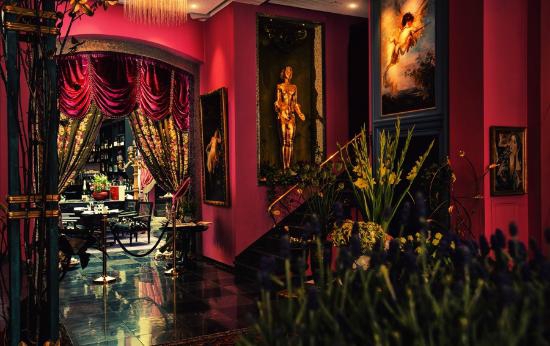