Suriname is a typical country of the Caribbean region. Settled in these lands the Indian tribes formed a powerful tribal conglomeration. In 1667, here's a new colony of Dutch Guiana, whose economy was driving the ends through the cultivation of sugar and logging. Later the U.S. began the development of alumina, and since then almost the whole country was "tied" to the aluminum production. In 1975 the country gains independence.

Suriname remained quiet and strongly attached to the foreign partners of the country, almost do not have any outstanding monuments of history. But at the same time, tourists can enjoy ethnic diversity, large tracts of pristine forests and excellent opportunities for outdoor activities here.

The historic center is so beautiful that it was included in the List of UNESCO as an example of a mixing of Dutch, British, Creole and Asian traditions that have emerged so far from the centers of development of these crops. In this original and very special of the urban plan of the city center remains intact, and the local methods of urban planning and materials give it a recognizable outlook.

Steam District is attractive for day trips. This is a nice place with lots of streams and small rivers, and a great number of old plantations. 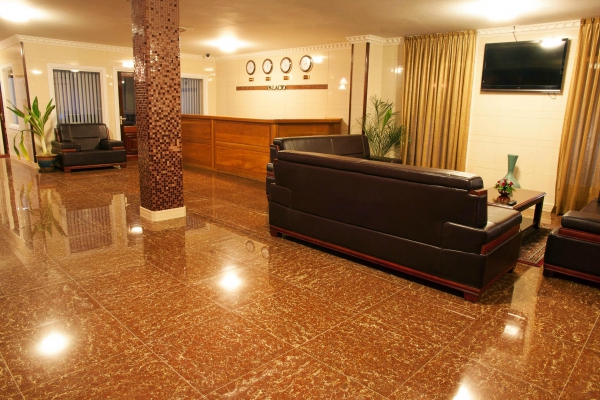 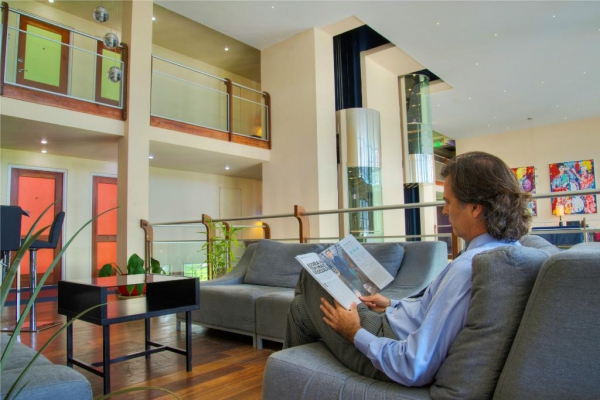 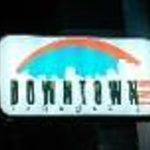