If you want to experience a truly good life, Spain can be the most passionate and sophisticated country for the purpose. This country is perhaps the most diverse one you can ever meet even when traveling all around the world! The great majority of cultural historic sights along with wild landscapes, Spain's great passion toward fine food and amazing music in the country's soul make Spain unique and incredible. So let us have a close look at this amazing country.

Occupying 85% of the Iberian Peninsula, Spain is the most exotic European country. This country has all the positive features of both Latin world and Europe. The vibrant nightlife that attracts the youth so much, relaxed lifestyle, worldwide folklore and festivals, spicy and biting cuisine, friendly inhabitants... All these form the calling card of Spain. Once you appear in Spain you must by all means try all these positive and enchanting aspects of Spain. You cannot but admire the majesty of Madrid, the Spanish capital. Perhaps there is no other city on the Earth , which is so alive. It boats to know how to live and proves it with its sheer energy. Besides the beautiful architecture and amazing life rhythm Madrid is also known as the culinary capital. Particularly here you can visit the most prominent restaurants as in Spain, so in the world. The best Spanish cooks work in this city.

Passing from Madrid to coastal city of Barcelona, we are to state that this city is not less popular than Madrid. It features fabled architecture, boundless culture and world-class drinks. Night life in this city is limitless. The beach, loud driving music, the most delicious cocktails and drinks can turn twenty-four-hour-party people's life into a real roller coaster!

Anyway, the sun-drenched golden sand beaches of Barcelona make it a real paradise on Earth also for new married couples who come here to enjoy their honeymoon, elderly people, large families and simply anyone who wishes to grab a piece of chocolate from this life! Under the Iberian Sun, Barcelona also owns an architecture of the Ages! It is not in vain that Spain possesses the second largest number of UNESCO World Heritage Sites, while being the first one in number of World Heritage Cities. A significant part of these cultural treasures are in Barcelona, while others are spread all over the country's territory.

Spain is also greatly popular for bull fights organized every year. Both the strongest and most courageous toreadors and bulls are met particularly in the "Running of the Bulls" at Pamplona. Anyway, there are also such prominent major cities in Spain as Seville, Valencia, Granada and Cordoba. 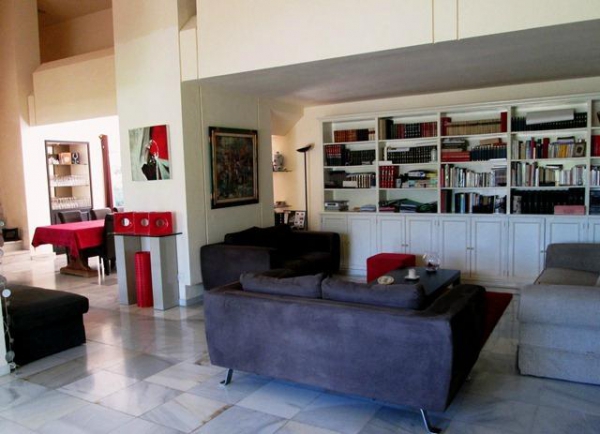 ☆ ☆ ☆ ☆ ☆
The Golf and Gourmet Place Marbella Málaga
Show this hotel 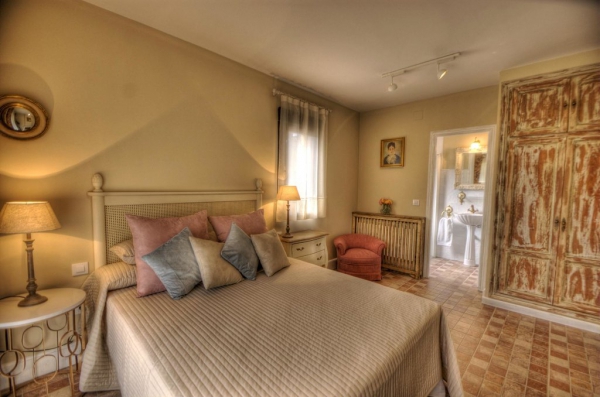