South Korea charms not immediately, but forever. The coloring of this country admires, people attach to themselves, and Korean dishes burn not just the tongue, but also the heart.

This story is impossible to be made up – you can only see it with your eyes and tell. You cannot imagine how our ideas about this country differ what it actually is.

When night falls on the Korean capital, from the height of the TV tower N (which is about 410ft plus 780ft of Mount Namsan, where the tower is) you can see every light of this great city from the window of a rotating restaurant.

Like an oasis in the desert, the wonderful park grows among the busy city with arbors in traditional Korean style. By entering into such a gazebo, remember to take off your shoes, as required by tradition – the Koreans sit on the floor, and even lie on it. There is also a lake with golden fish. And around – a huge metropolis, the twin LG towers, office and business heart of Seoul.

Right in the heart of the Korean capital there is one of the five imperial palaces of the Joseon Dynasty which are worth seeing – Gyeongbokgung was built in 1395. "Palace of promising happiness" is an open air museum. It is remembered for the bright paintings on roofs and ceilings, the throne room of the Emperor and stunning views. Looking back at the city, you realize how closely and harmoniously old traditions and ultramodern achievements are related in this country.

To go shopping is better in Dongdaemun or Namdaemun, the two most popular markets. Dongdaemun specializes in the wholesale of clothing, and in Namdaemun market you can find everything - from cheap imitations of famous brands to kitchen utensils and antiques. You won’t have problems with spending money in Korea. Large shopping centers and markets are working almost around the clock, and comfortable taxi can take you wherever you want for a few dollars at any time of the day.

The second largest city is Busan. This seaside town welcomes visitors with the smell of fried fish on the streets and thick scent of seaweed on the waterfront. All Busan roads lead to the sea. Turning off a busy street, you can get into one of the traditional gastronomic streets. They specialize in a particular dish, and represent two lines of a number of small restaurants with the shelves on which cooked food pines and smells in large thickets. And right here there are aquariums with an impressive variety of fish, shellfish, sea urchins and worms.

It is impossible to understand Korea without description of traditional Korean cuisine. All the food is very spicy. Kimchi is a true culinary symbol for the Koreans. Every hostess harvests this dish of vegetables with lots of spices for winter. In Korea, there is even an annual festival of kimchi, which attracts foreigners to take part in the preparation.

Koreans are friendly and patient people. One gets the impression that they live happily and peacefully. And in order to achieve those heights, which their country reached over the past decades, Koreans work tirelessly. Office workers speak English, and smoke only in designated places. You do not have to worry about your luggage - in this country there is practically no such thing as stealing.

Money can be exchanged at banks or large hotels, for $ 1 you will get about 1,000 Korean won, tipping is not accepted.

As a souvenir you can buy wooden products, jewelry boxes, mirrors inlaid and with mother of pearl, embroidery, leather goods and furs, ceramics, ornaments of silver and semi-precious stones, ginseng tea, pumpkin sweets and more.

"Art Street " (or rather, street of crafts) in Seoul, numerous Buddhist temples, where you can even live with the monks are required to attend. In South Korea the great variety of museums is striking, from the Museum of embroidery to the Museum of bamboo.

The national parks are worth visiting too, especially in spring when the sakura blossoms or in autumn, when the maples turn red. 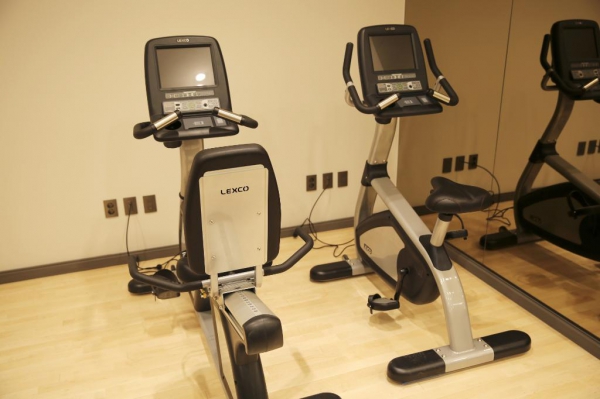 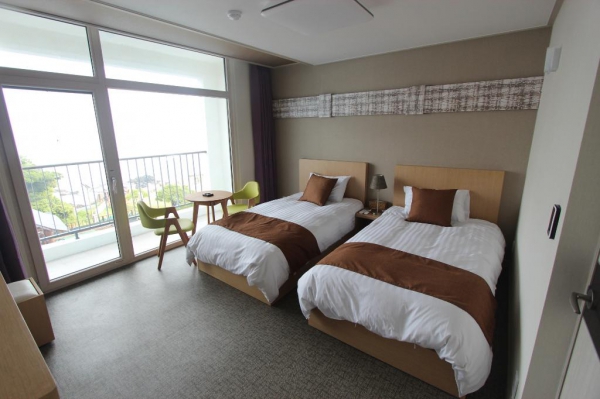