Somalia is situated in the Eastern part of Africa on the Somalian peninsula, which is the only country in the world without the central governmental apparatus. Today due to numerous civil wars the country is divided into three parts.

In fact, Somalia is a multi-tribal state, which main propulsion is nomad-farmers; all local clans and tribes are often involved into the internal conflicts.

An official capital of the country is the city of Mogadishu, where the majority of the places of interest are concentrated. Other interesting cities are Hargeisa and Berbera port. It should be noted that there many artifacts of the ancient civilizations at the territory of the modern Somali, though today due to instable situation in the country many of them are unavailable for the tourists.

The major part of Somali features subequatorial monsoon climate, though in the Nothern part of the country it is almost semi dessert tropical climatic zone. The temperature in winter is around +23 °C, and in summer it rises up to +35 °C. In separate mountainous regions the temperature can reach even 0 degrees, while at the sea regions it can climb up to +47 °C.

The territory of the country is rich in the monuments of the ancient civilizations from the Phoenician and Ancient Egyptian to the settlements of the ancient Punta. And it is not surprising, for during many centuries the territory of the modern Somali belonged to various countries. For example, during the Ancient Egypt times this region was called Punt; afterwards Somalia was incorporated within the Ethiopian kingdom Aksum, and in the VII century the Arabs arrived and created here a Sultanate.

Main places of interest in Somalia are in the capital that was built by Arabic colonists in the XII century. First of all, every tourist should visit the museum in Gares Castle, XIII century mosque and many colorful buildings in Afro-Arabic style, which peculiarities are ornamented walls and shadowed inner patios.

As for the nature places of interest we should note that earlier the country was famous for numerous nature reserves. The most interesting reservations today are National parks Kismaayo and Hargeysa. Here you can find rare species of plants that produce valuable natural tars (incense and myrrh). Besides, in the south there beautiful coral reefs stretch along the seashore that are considered to be the longest in the world. 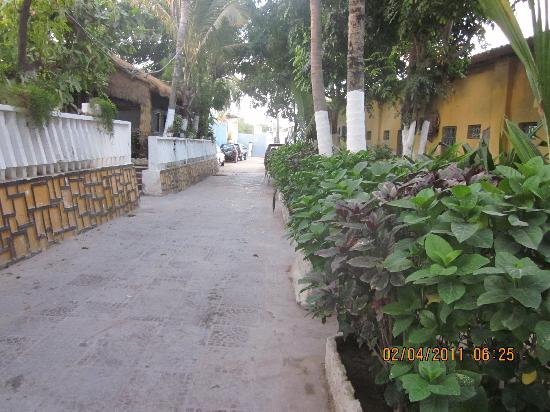 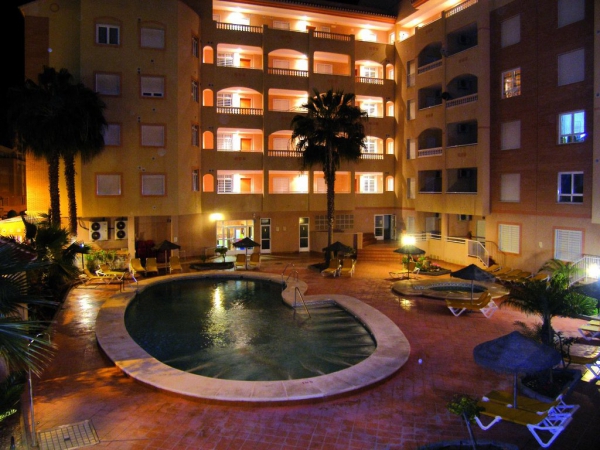