Unfortunately, the vacations to the majority of African countries are still not very available for ordinary tourists. Military conflicts, poverty of local people and weak infrastructure make visiting these countries very difficult. But for mature tourist this country will be opened as one of the most interesting countries in the West part of Africa. The capital of Sierra Leone Freetown represents the biggest interest among the tourists. Freetown is the oldest city in this part of the world and has unbelievable opportunities for the excursions. There are numerous ancient buildings in the capital that are simply interesting to contemplate. There is also a National Museum of Sierra Leone, which exhibits can tell you a lot about the culture and history of the country. You can continue your stay in Sierra Leone by visiting natural parks Tacugama or Tiwai and National Park Outamba Kilimi. They all can easily impress European imagination with the abundance of African nature. This country is also famous by its wonderful beaches that could turn Sierra Leone into the big luxurious beach resort. But so far government doesn’t pay due attention to the touristic field.

English-speaking Sierra Leone is situated on the Atlantic Ocean coast and is rich in beautiful sand beaches. It has also astonishing sceneries and natural landscapes. The mountains behind Freetown reach the height of 900 m above the sea, while the landscapes with high peaks and ranges split by deep picturesque valleys impress and attract many tourists.

The main factors that makes Sierra Leone an attractive place for the tourists are: the purest beaches, beautiful tropical islands, fishing and diving of the world-class level and rich culture.

Sierra Leone is famous for weaving, Tie-Dye or batik painting Gara and carving. In National museum you can see local artifacts.

The old colonial capital Freetown is situated in the center of the Northern Coast of Freetown peninsula with the mountains along the very seashore. You can visit Banana Island and Turtle Island where you can do diving. At barracuda deep-sea fishing you can also swim and dive together with numerous species of the marine fauna.

There are more than 16 tribes here, each of them has its own traditions. 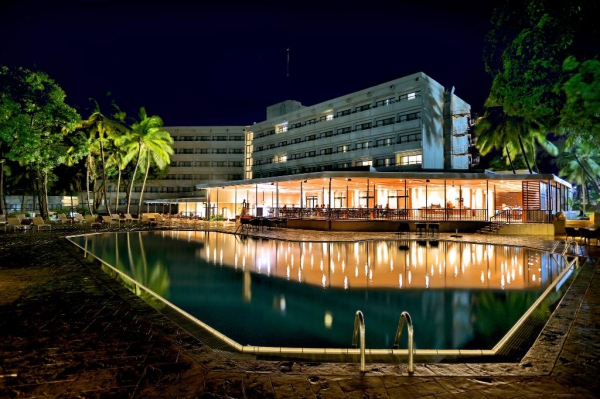 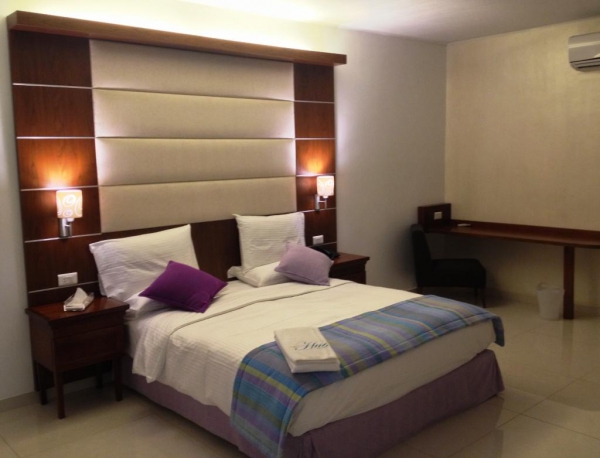