The small country in Southeast Europe which is remembered by most of people today as the part of Yugoslavia - Serbia - is an independant republic since 2006. The country with a long and troubled history, it was recently in economic isolation, but now it has been developing its tourism potential. With no outlets to the sea and no beaches as the part of any quality rest, this country attracts millions of tourists due to other, not less attractive qualities. Its unique hospitality and nature with healing climate are legendary. The rest in Serbia is called the rest for the soul and body.

Now the Serbian government gives preference to the tourism with the "environmental" destination . Different ethnic communities have been developed. Treatment and healing in Serbia are very popular.

The names of many Serbian resorts have the word " Banja" (bath). Thermal waters, mud, salt, acid gases, and the effects of air and healing climate are used in these "Banjas". Each resort has its own specialization.

Atomska Banja specializes in the treatment of musculoskeletal diseases and cerebral palsy, Vrnjacka Banja is equipped for diabetestreatments and struggling with problems with metabolism. Zlatibor, where pine trees have a golden crust, diseases of the respiratory tract, thyroid, anemia of various kinds are treated.

The great treatment can be combined with cultural and tourist activities. Belgrade (the capital of Serbia), Novi Sad, Nis offer to visit historical places and museums.

Belgrad historical centre will be the most interesting for people who like visiting places with castles and temples. There you can see Kalemegdan fortress and visit the park next to it. The fortress was destroyed many times and then rebuilt. New Sad has the fortress has a similar story The beautiful views of the modern city on the Danube are opened from its walls.

Golubac fortress - the third great place to visit and see is located in a national park Djerdap. Standing on the banks of the Danube, close to the Iron Gate, the fortress has remained undamaged. It has 9 towers of 20-25 meters height.

The majority of amusements will be found in Belgrade, in the historic center. Skadarlija, Serbian Montmartre, is the bohemian street, named after the ancient capital of Serbia - Skadry (now Shkoder in Albania). The walls of the low houses there remember Serbian poets, musicians and writers. Visit the National Museum of Serbia in Belgrade and National Theatre, placed nearby. The lovers of modern history should see the Avala hill, the tomb of the Unknown Soldier and the mausoleum of Tito, also called the Palace of Flowers.

A visit to any country will be not a success if you do not bring home something which can be found only in the land you have been to. Hand-made items are popular in Serbia. The unique copper plates, and wood carving with national motifs, embroidery and woolen clothes with national ornaments and more can be bought on the markets and in the stores of the country. An original gift from Serbia can become inexpensive garments - "shaykacha" and "opantsy". These Serbian cap and slippers look fancy. Serbia is a very friendly and hospitable country. Even the famous cookies, loved not only the guests, but also by the Serbs, and which can be also taken home as a souvenir, are made in the form of hearts. It is a sign of a great love of the Serbian you will feel during your visit to the country. 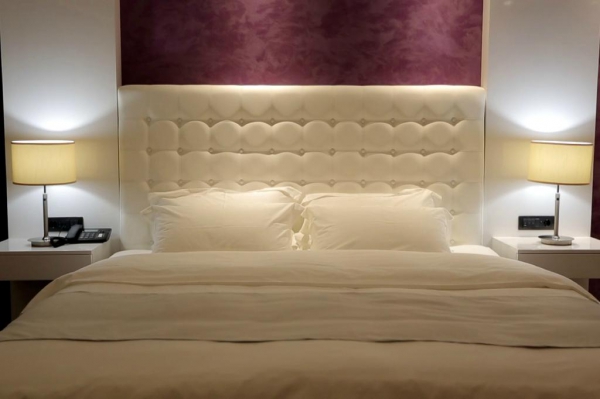 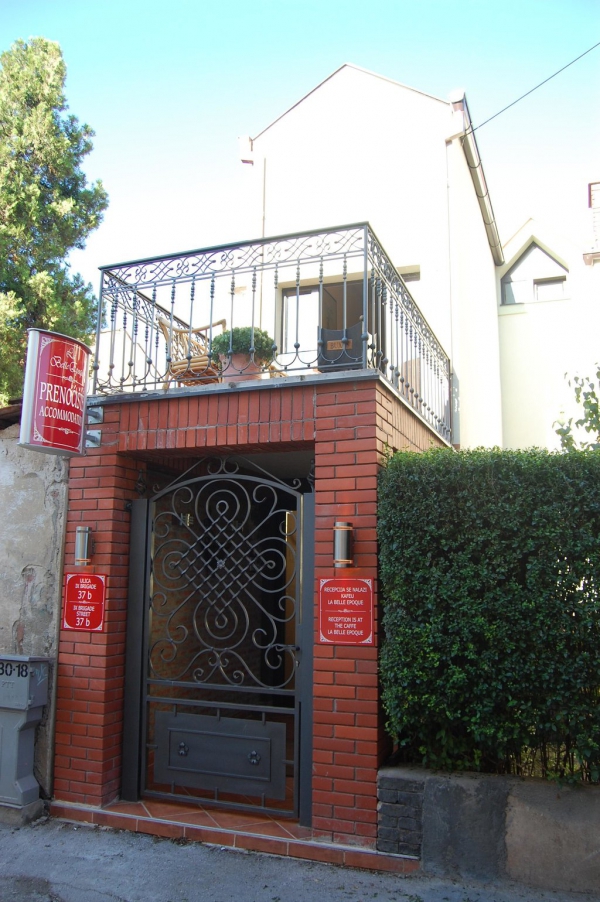 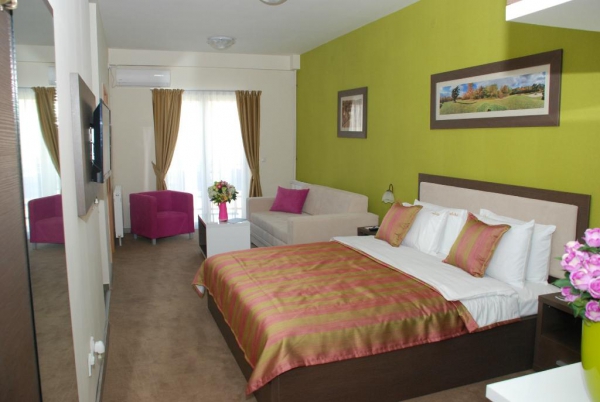