The giant of oil industry and the place where islam religion was born, Saudi Arabia is powerful country which has a great influence towards globe economy. Saudi Arabia takes the largest territory of the The Arabian Peninsula and borders with Yemen, Oman, Qatar, Iraq and Jordan. The Red Sea separates the country from Egypt and Sudan on the West and Iran has the border with this country of absolute monarchy through the Persian Gulf.

Although Saudi history started ages ago - Mecca and Medina holy places have been placed there for centuries. The history of the modern country dates 1932. Modern Saudi Arabia has kept all traditions of an islamic land and the Muslim world. Arab people who live there and millions who come there to see the place where Profit Muhammad was born - Mecca are strict believers who pray for Allah.

Everything in the country is based on Islamic religion. These things are not only gorgeous palaces and picturesque houses of plain people. There is a spirit of the strong belief on the streets of Saudi Arabia, so the tourists and guests of the country should be aware of some things they have learn to before they start their journey.

When it comes to Saudi Arabia, everybody always remember about Shariah. The women in Saudi are very limited in their rights. Women are advised not to appear outside the home unaccompanied by a male. It referres even to social nets. The female of the country can have serious problems if they start communicating with strangers through facebook, for example.

Although Saudi Arabia is one of the most closest countries in the world : non-muslims can't visit Mecca and Medina, the country meets millions of tourists every year. Hajj - the pilgrimage to the holy places of Mecca is done strictly at certain times.

If you wish to make Hajj to Mecca you should remember about all above mentioned things. To get a visa to Saudi is almost impossible if you have in your passport a stamp you have been to Israel. Some of tourists who really desire to visit Mecca and Medina even wait till their new passport is ready. Those tourists who plane visiting both Israel and Saudi may ask not(!) to stamp their passport in Israel. Women can also come to the country to watch how the real Muslim word live, but they should visit the country only in case a man (or men) enter Saudi Arabia with her.

Riyadh is one of the least expensive cities. Staying in a budget hotel will be about $20, and the luxurious place will cost $60 and more. Dining in a modest restaurant you will pay $4-10 dollars per your food, and the expensive places will be $20. Alcohol is strictly forbidden in the country.

In Saudi you can rent a car: gas there is the cheapest in the world.

The country does not have bars, clubs, casinos or theatres. Koran prohibits to portray a human being body. Thus Saudi Arabia is the paradise for shopping. Locals and tourists spend the whole dayis stores. Tourists will find in Malls of the country unique things which can't be found in any other place. 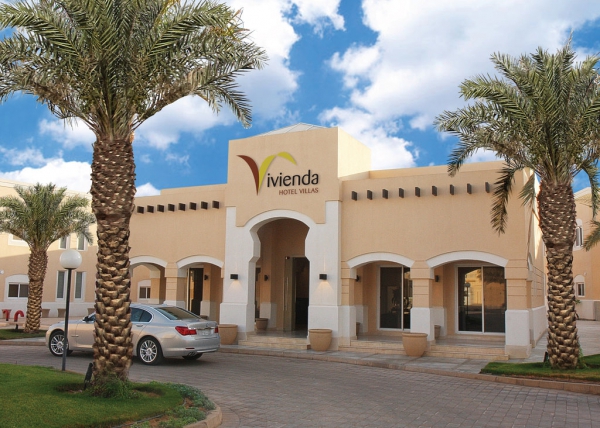 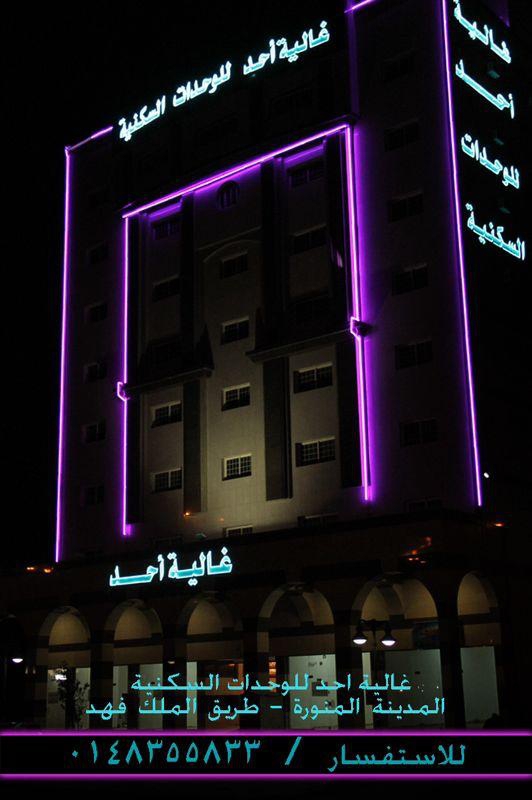