Samoa is a small island country in Pacific Ocean. The picturesque archipelago consists of five ancient islands formed by volcanoes and two coral atolls. Samoa keeps ancient traditions and customs. Palms, Pacific breezes, beautiful landscapes - all this attracts tourists who can not forget the generosity of the local nature and the beauty of the lush tropical world.

The average temperature in Samoa is +26 C. The rainy period is November - April. Thus best time to rest in Samoa is May - October, when the ocean is clean and dry air will be not only pleasant but also useful. Strong storms sometimes happen on this land.

Surfing is the most popular type of rest. The beaches of Samoa are famous for the high waves. Diving, snorkeling, fishing, beach volleyball, hiking are other activities there. Visit Vailima Botanical garden and Papasea rocks for fun. To explore the island in the best way, tourists can rent a canoe. For lovers of evening entertainment restaurants, bars, pubs and nightclubs open their doors.

Apia - the capital of the Independent Samoa is the only place which can be called a city. It has banks, offices and modern American-style building. The Clock Tower in the center of the city which is also a memorial to the victims of World War II, is the benchmark for all the walks in the city center. Apia Flea Market sells everything that is possible.

The archipelago is full of nice beaches fringed by lush tropical vegetation. Samoa has many waterfalls. Another attraction of Samoa are lava caves - dips with fresh water, formed in the Earth's crust.

Protestantism and Catholicism are the main religions on Samoa, the Seventh Day Adventists and Mormons have their sects there as well. English is wide spread on the island, so you will be understood.

The local food varies,although sea food fruit and vegetables dominate in cuisine of Samoa. Locals are very hospitable people and if you are invited to a family you will be treated with something special that they cook themselves. 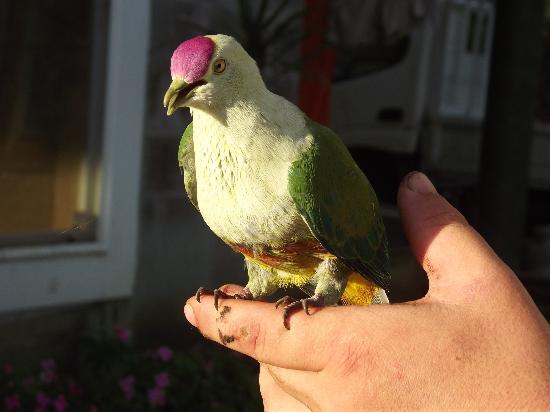 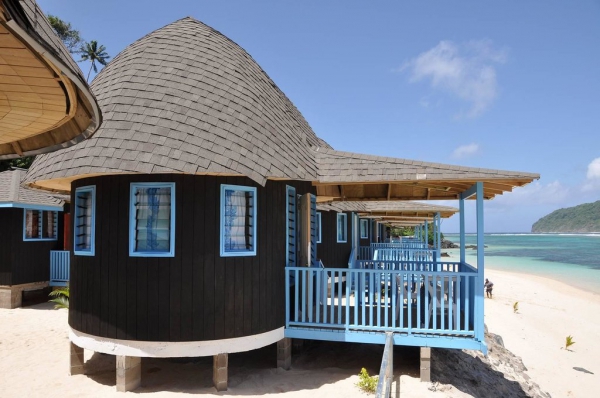