The island country that is called St. Kitts and Nevis, was found by Indian tribes. For Europeans it was opened by Columbus, and from the 17th century it became a zone of Britain and France confrontation, with intervention of the Spanish. In 1628 the British colonized the Nevis island, and in 1783 - Saint Kitts, which became its first colony in this region. Island of St. Kitts and Nevis finally gained independence in 1983.

In our days, these two islands are really the most peaceful and pastoral sites in the region.

A small and undistinguished capital of Islands - Buster lies on a wide bay shores surrounded by untouched green hills, and keeps the greatest part of islands population. Most historic buildings of Buster died in the fire of 1867, there is preserved a certain number of Victorian stone buildings with second floors, made of solid wood and exquisitely decorated with an intricate lattices or elegant lush stucco.

Old Road Town is a city that known to be the greatest historic and natural attraction.

The surrounding rocks are full of petroglyphs - Kariba, Indians who settled here before the new era and by the tenth century was quite developed and distinctive civilization. Famous for batik produced in Old Road Town, here you can study the process of creating the fabric, design and painting and buy the finished product at the factory "Karibal-Batik". Around Caribel-Batik there is a Botanical garden, the main item of which is a 350 year old Saman tree (the oldest on the island).

Bay Friget Bay, the major resort of the island, takes place on its Northern end. Here you can find the best shores of the island - the Turtle beach.

The biggest city, educational and economical center on the island is Charlestown. The city is recognized by its Museum of colonial architecture under the open sky - the many small but very well-preserved buildings of XVII-XIX centuries. 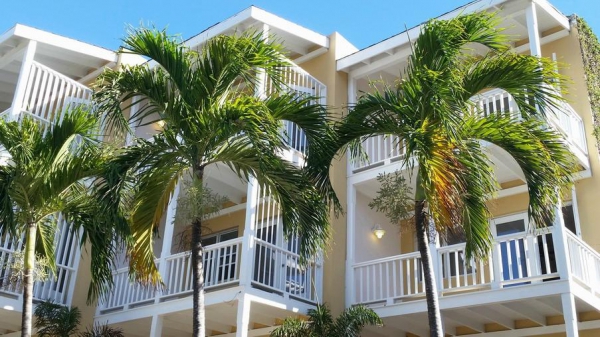 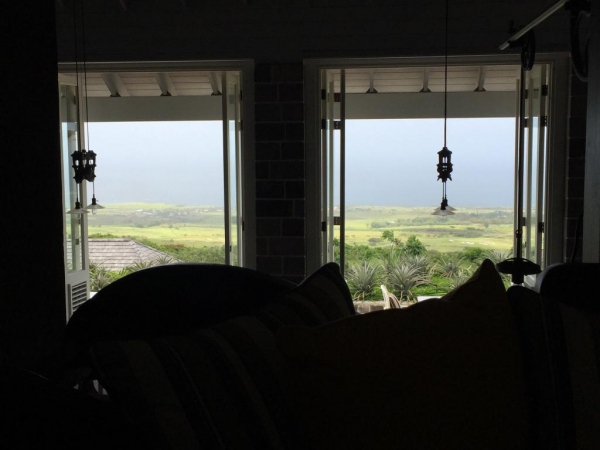 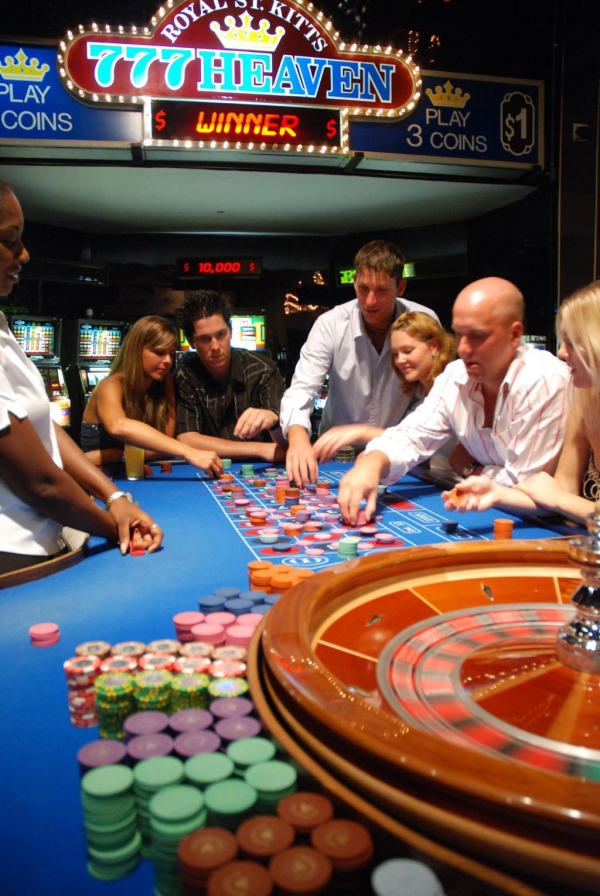