Sahrawi Arab Democratic Republic is a stange country. On many maps it is marked as a separate country, although officially it still belongs to Morocco. Its sovereignty is still disputed with this country. The Moroccan government has decided to integrate Sahrawi Arab Democratic Republic in Morocco. All Moroccan maps show it as a part of Morocco,even without the eastern border with Algeria. The entry to this land from Morocco side is completely free, but the passport is still checked.

The largest city of republic is Laayoune (El Aioun). The city buildings are almost all painted in pink color. Laayoune consists of two parts: the lower part (the former historic city center) and the upper part (where the main administrative buildings are built). Historically, Laayoune has never been a city of industrial and commercial values . It has a difficult climate to live there, thus only 100.000 call the capital their home.

Hotels are located only in the city of Laayoune. Taking a room check if it has an air conditioner. Laayoune has no public transport, but all people use taxi. The city is small, and taxi is very cheap.

The land does not have any attractions or places to visit. The whole territory of this republic is a desert with a few oases. Laayoune is built in one of these green oasis places. However, the most incredible beauty is placed to the north of the city. It is called the river Saguia el-Hamra - Red Canal as locals call it.

Probably, there is no reason to make a special tour to Sahrawi Arab Democratic Republic, but if you plan to rest in Morocco, do not forget to visit this land and learn more about life on our planet. 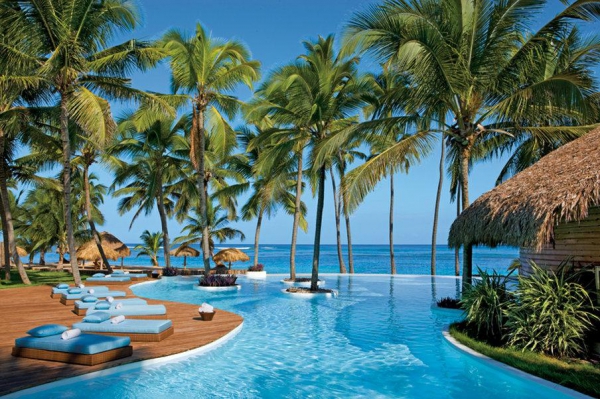 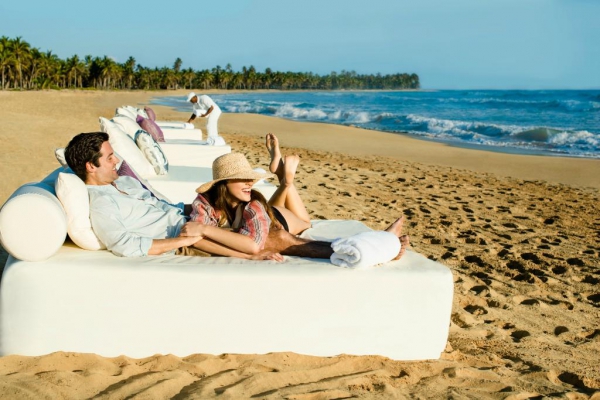