Puerto Rico is a hospitable island in the heart of the Caribbean attracting the tourists with excellent beaches, high level of service and wonderful nature. The most popular travel activities are beach and excursions, eco-tourism, diving and surfing. The peculiarity of the resort is soft climate with short rainy periods.

The Spanish built and reinforced a big base here that was called San-Juan that became the largest Conquista Avant-post in the New World.

Today San-Juan is the capital of Puerto Rico situated on the coast of the best natural harbors in the Caribbean Sea. At present the city is an energetic modern capital where the contemporary high buildings live in respect with beautiful beaches. After Qusqu (Peru) it is the second modern ancient city in America.

Definitely you should visit "Old San Juan". Here, between the deep waters of the San Juan Bay and open sea docked the old caravels with valuable cargoes from the New World. The Old City looks like the museum under the open sky containing the exhibitions of the darkened buildings of Spanish colonial epoch.

National reserve El Yunque is the biggest reserve of rainforests that preserves the pristine nature of Puerto Rico.

Turtle Beach got its name because of the sea turtles that come here to reproduce. 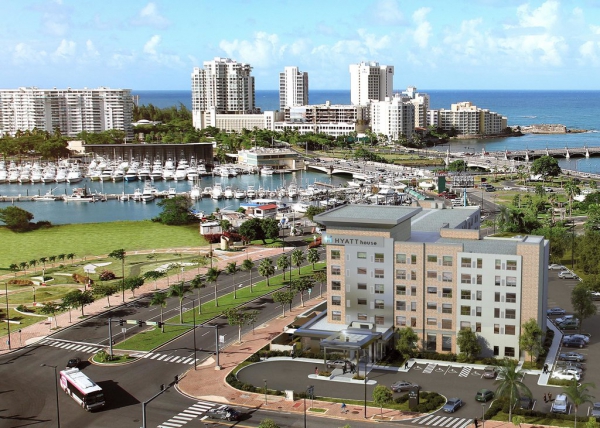 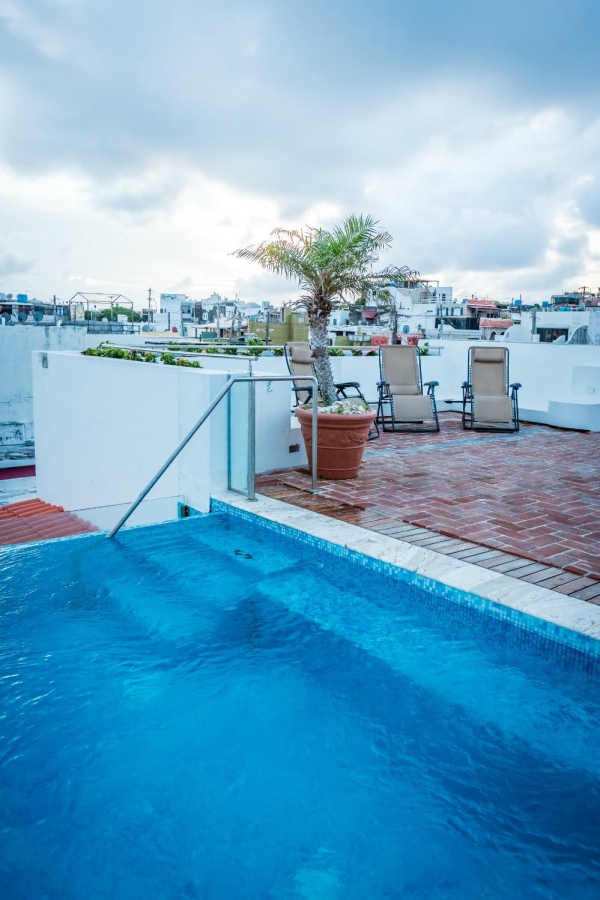 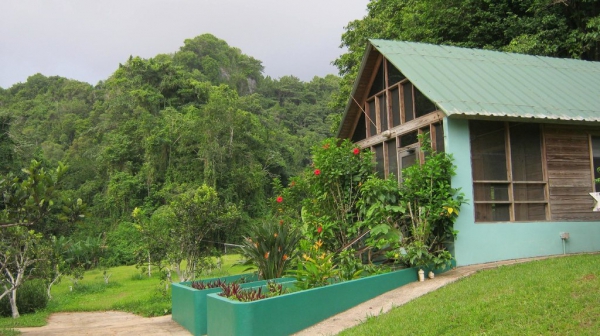