Portugal is not for active tourists. Here is everything is about the tranquility and peacefulness. It seems that the very time stood still letting enjoy the wonderful beauty of the country.

To enjoy the beauty and grandeur of the Portugal you had better refuse rom pre-arranged excursions and start wondering around it on your own. Especially it would be easy to make for those that don’t have a language barrier. For 99% of the population are Portuguese that speak only their native language, but you can also make use of English and Spanish here.

In the Middle Ages Portugal was the leading marine country of Europe first of all due to its mariners like Bartolommeo Dias, Vasco da Gama that were the first to make the sea routes to the African and Asian coasts, where Portuguese colonies one hundred times exceeded the territory of the very country. In the XVI century Portugal became one of the greatest Colonia Empires in the world.

From one side Portugal borders with Europe, but from the other one is washed by the Atlantic Ocean. Trying to embrace it to many kilometers into the waters, it scattered its paradise land pieces far into the ocean: for example The Azores anchored by Madeira – the island on eternal spring. It is spring all year round here. Due to the ocean there is not exhausting heat in summer, and cold in winter.

Portugal is an awesome country! It is impossible to describe all its places of interest with only words. In a small village with 30 people of population you can find the pictures of Picasso and Dali; while the house where Magellan was born there is even no a place indicating this historic fact, for ordinary peasants live within it.

On the seven hills stepping down the river Tajo there is Lisbon spreads out – Portuguese capital. Numerous steep staircases, funiculars and sightseeing platforms reveal the picturesque views onto the old quarters, Christ statue and castle of St. George.

You can spend hours wondering along the old Alfama quarter contemplating the unique and special to Portugal only manner of decorating facades. The facades of all houses are laid out with painted decorated ceramic tile named Azulejo. Its light-blue color reminds the polished pebbles turning each house into real masterpiece.

You can also have a fun ride on a yellow train speeding down the steep Lisbon streets.

Probably, each country has its «small paradise». So the Portuguese think Madeira such a paradise. It literally enchants with the beauty of its nature and wonderful climate. Here you can see the flowers you have never seen before and try exotic fruits and seafood. The waterfalls easily fall from the steep cliffs into the thermal springs, and the ocean is so deep that even huge whales can approach the very shore.

Botanic gardens on Madeira are full of plants and flowers that had been brought from all over the world by the Portuguese people for three hundred years.

9 Azores Islands are considered to be the remains of the drawn Atlantis. This is the perfect place for a relaxed rest. 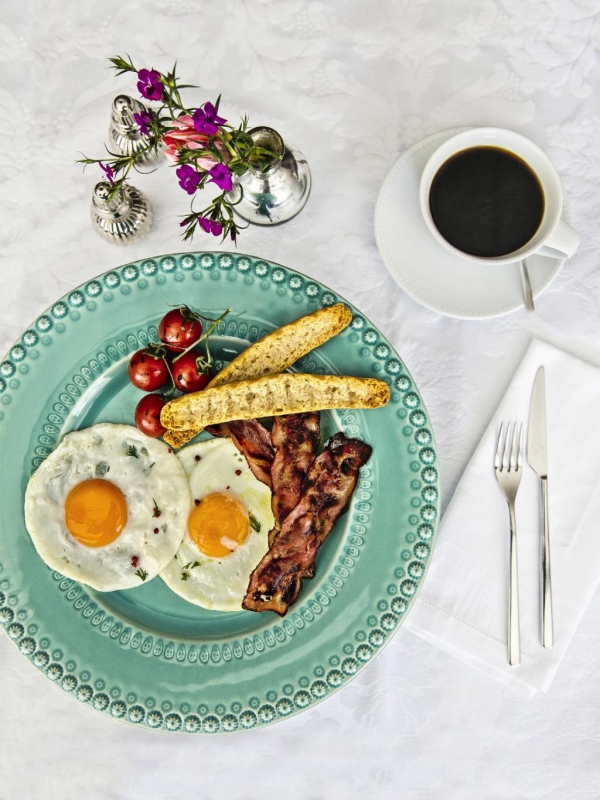 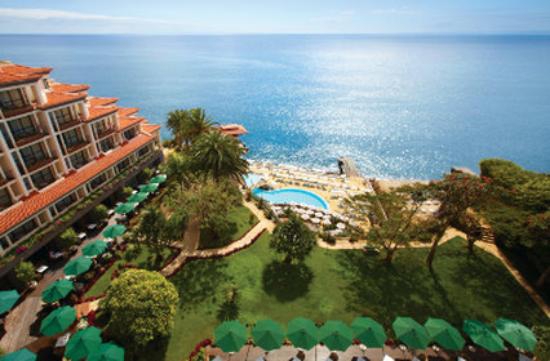