If you want to visit a European country which has kept its traditions and save in your tour or even earn on it choose Poland. This country has borders with Russia, Ukraine, Belarus, Germany, Lithuania and Czech Republic. This is the place where everybody feels comfortably. Although the country is not rich and its people have a moderate way of life, you will see everywere smiling faces. Almost all people who live in Poland are Polish - over 93%. Germany is close, so you have more chances to be understood if you speak German. However, many people speak fair English.

Poland is the country with old history. Christianity was adopted as the official religion the same time. That time Kraków, Wrocław and Kołobrzeg cities were built. For a long time Kraków was the capital of the country. It was the place of Polish kings coronation. The architecture of this city impresses by is gorgeous lines. Wawel Royal Castle is a stunning architectural object dated the 10th century. The tourists should visit Wrocław, the oldest city of the country. The city was not Polish always. It was a part of Hungary, Kingdom of Poland, Germany, Bohemia, the Austrian Empire, Prussia. Thus the population of Wrocław is mixed. Beautiful architecture and historical places of Gdańsk, Szczecin, Poznań, Toruń and Lublin attract everybody. Shakespeare Theatre (in Gdańsk) has become the latest (opened in 2014) modern theatre in gothic style. Warsaw as an administrative centre and Kraków as the tourist centre attract most visitors. In the capital of Poland (Warsaw) you can visit the Museum of the History of Polish Jews. It has documents, photos, materials - the proof of the real the extermination of the Jews by Nazi during World War II.

Poland attracts millions of tourists by its low prices for the high quality products. People from the countries from the former USSR - Russia, Belarus, Ukraine, Moldova mostly come shopping to Poland to earn money. It has become their business. Both sides have a great profit. Poland gets tourists and sells the stuff it would never sell in such amounts to its citizens, and the other countries representatives resell the goods purchased in Poland in their countries.

Food in Poland is plain but very tasty and delicious. Polish cuisine is popular with Wiejska "kiełbasa" (country sausage), smoked cheese and bigos - stewed cabbages with all kinds of meet and sausages, tomatoes, mushrooms and honey. Beer and vodka are served together with traditional Polish dishes. Krupnik is a really delicious vodka on herbs and honey. Local people affirm it is a very healthy drink. Vodka Goldwasser which is originall made in Gdańsk, features flakes of gold in it.

Each one who come to Poland soon will understand - he has a feeling as if he is at home. Nothing annoys in this country, there are no odd things which you can meet there. Polish traditions are mostly acceptable by people from all countries. And this feature - to welcome everybody as its own "child" acttracts so much in Polish tourism. 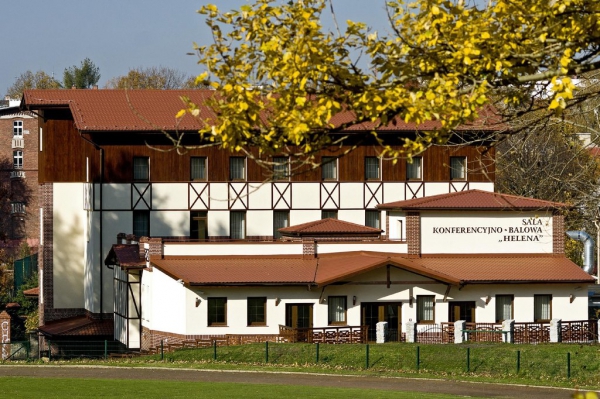