Papua New Guinea is a state in Oceania placed on 200 different islands. The population is mostly Papuans and Melanesians, but the country has become a home to approximately 43 million people from Europe and Australia. Before its independence (in 1975) these lands belonged to the Netherlands, Germany, Australia, Britain. The country uses over 700 dialects . 90% of locals are Christians, the remaining 10% are traditional tribal believers. The country has 19 provinces and the metropolitan area of ​​Port-Morbsi.

The island of New Guinea has mountains. Lowlands stretch to the south. Tropical rainforests, Savannah and active volcanoes - these are the typical pictures you see on this land.

The country lives with agriculture. The main crops are coconut, coffee, cocoa, tea, rice, rubber which are exported. Copper and gold are the minerals for export.

The economy there is poor, it bases on agriculture. The main crops are coconut, coffee, cocoa, tea, rice, rubber which are exported. The country land is rich in minerals. The major exports are copper and gold.

The country guests can visit Town - the historic center, Park Varirata, Bayer preserve. It will be curious to see International Catholic College of St. Joseph. This school is located in Port Moresby. The National Museum and Art Gallery has over 30,000 anthropological exhibits, thousands of archaeological artifacts, natural science exhibits, military relics and works of contemporary art.

The exotic trip to Bismarck Archipelago - a group of islands will open you the land with active volcanos.

The price for exotic clothes and souvenirs there is very low. However, as a tourist you should remember - the export of antiques (over 50 years), including those which were found on the ocean bottom is forbidden. 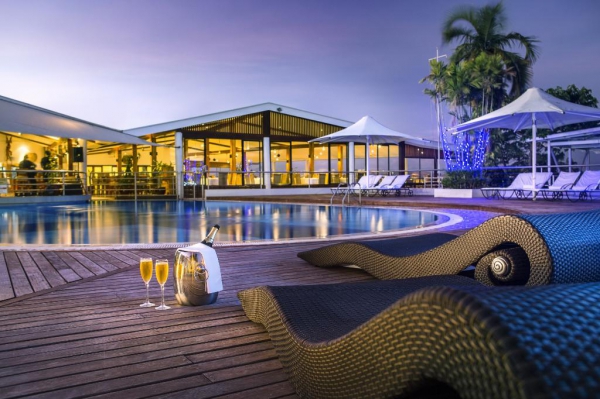 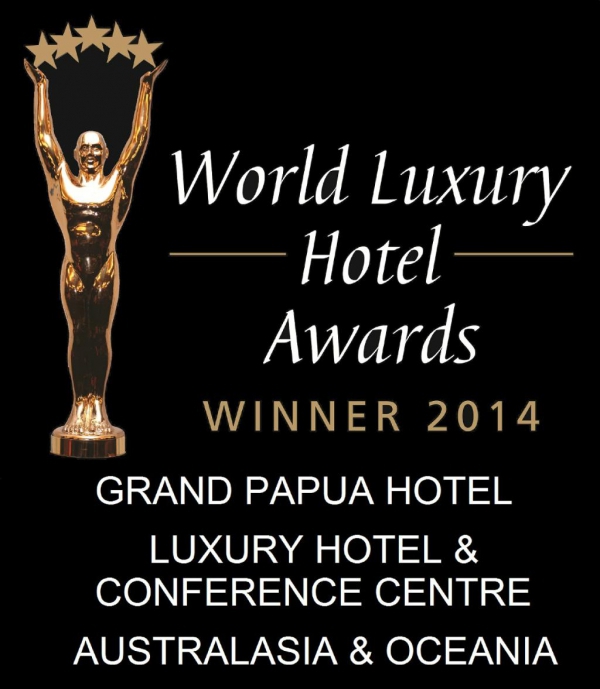