Panama - the land  where North and South America meet, combines the modern landscape of Panama City with the Pacific and Caribbean coasts beach views. Bocas del Toro archipelago is the best place for beach lovers, and Coiba National Park (Coiba) has a spectacular underwater world.

The country is a narrow hilly strip stretching from west to east between the Caribbean Sea and Pacific Ocean. Both coasts have uninhabited islands, deserted beaches, coral reefs and small fishing villages. Now a typical Panamanian landscape are fields and banana plantations.There are several national parks and volcano Baru placed there. Large national park Darien with its rainforests and Pierre mountain looks amazing.

December - April is the period which you have to choose if you desire to visit this land. The sea water near Panama is always very warm.

Most of people in Panama are mestizos. Africans live mostly on Caribbean coast, Chinese settled in big cities. Indian tribes living in Panama kept their traditions and dialects. Panama is a Spanish speaking country. Meanwhile, English language will be understood, especially in large cities.

Panama City is beautiful. Ruins of Panama Viejo, Casco Viejo - the south-western part of the city, many cathedrals, old buildings, narrow streets are the most picturesque views of the capital. To watch The Panama Canal take the bus to the first gateway (Miraflores Locks). On the Caribbean side you can see the Gatun Locks (near Colon) with a large lake Gatun, which forms the channel.

Shopping in Panama can be different. In shopping malls - Multicentro Mall and Multiplaza Pacific you will find exclusive things for cheap. Panama is often called the 51st state of the USA, so it is better to "hunt" for American stuff there. The other "shopping" is visiting villages and markets to buy national hats, clothing and hand-made souvenirs. Indian mall - with application of fabric layers made with tiny stitches is a "must buy" in Panama. Hand made ethnic things from wood, leather, feathers of birds, traditional Indian jewelry from beads, woven baskets and so on are unique.

Panama cuisine is a mixture of Spanish and Indian culinary traditions. The main products are beans, maize (corn), rice, meat, vegetables and spices. 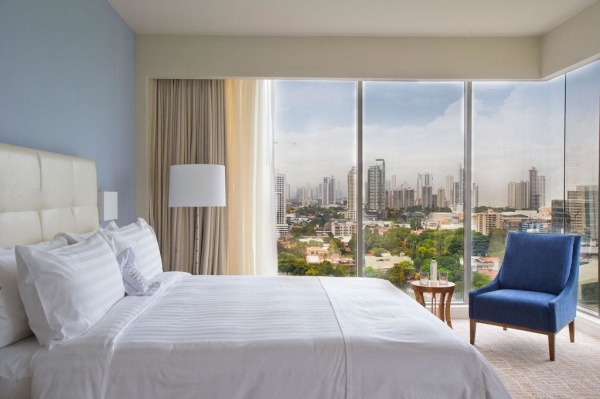 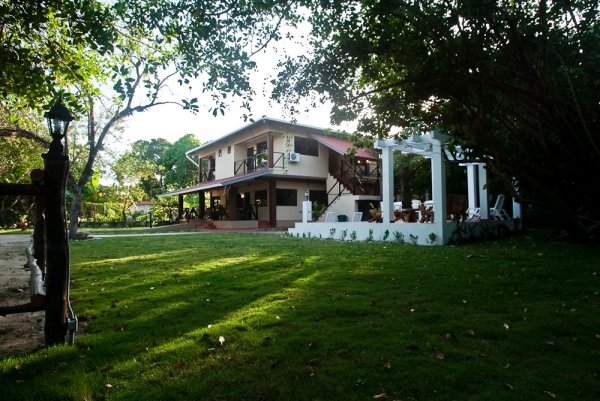