Palau is country in the Pacific region, popular for historical and nature sightseeings.

In the final stages of World War II, Palau became the site of fierce fighting between Japanese and American troops.

In october 1, 1994, officially Republic of Palau became an independent nation.

Koror is the economic center and former capital of Palau is located on the eponymous island. Now it is much less bright city in comparison with the time when it was dominated by the Japanese, with a leisurely Micronesian pace of life, with a complete lack of hustle and bustle.

The main attraction of the city - the Palau national Museum is quite a good place if you want to start to understand the culture and the history of this state.

There is also a big Aqua center with an extensive range of leisure facilities and first-class dive center - there is an incredible variety of fish and crustaceans, sharks and barracudas, soft and hard corals.

Just 35 miles to the South of Koror there is a famous Rock island - one of the best places for active recreation in the Pacific ocean.

The island of Malakal, which lies opposite Koror, is famous for its Micronesian exhibition center of mariculture./p>

Island Kayangel, or Rchangel, lies in the Northern most part of the Palau Islands, 24 km North of Koror. This is a typical coral Atoll with a ring of reefs and the beautiful lagoon, which is more reminiscent of an advertising card. 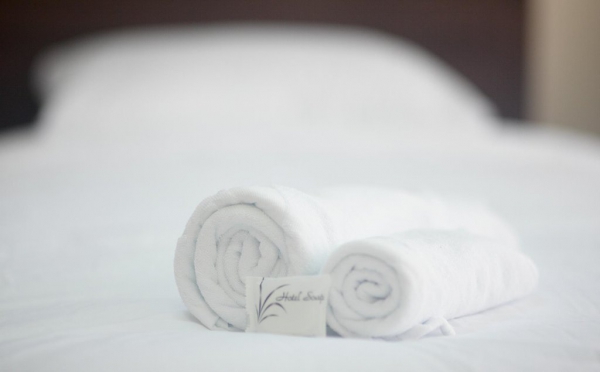 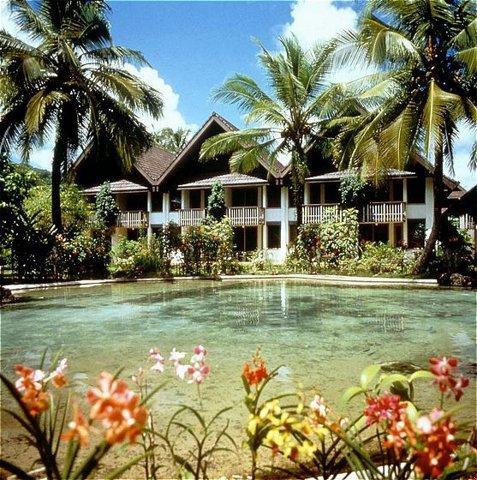