Pakistan - the country located in the northwestern part of South Asia, was formed in 1947, when British India collapsed. Pakistan is the land of various ancient cultures. Here Harappa culture was formed, armies of Alexander the Great visited this land. Pakistan has a long and very rich history, which was formed by many civilizations, cultures and religions. In each region of the country you can visit and see different ancient monuments to unique national parks with beautiful nature.

Start your tour to Pakistan with a visit to its capital - Islamabad. It is a modern city today. There is a man-made lake there with a real park with footpaths, lanes and glades for picnics. The elevation of Daman-e-Koh, where there are many terraces and viewing platforms is placed near Islamabad. The famous Rose and Jasmine Garden will charm any guest with the ocean of beautiful flowers there.

Karachi is the largest city in the country, its seaport and the capital of the country in 1947 -1959. There you can visit a beautiful mausoleum Kuaydi Azam, dedicated to the founder of the country, explore the Holy Trinity Cathedral and the Church of St. Andrew, visit the mostly unusual and impressive Tower of Silence. Times ago Zoroastrians left their dead there, so the vultures could eat the remains of the flesh. Being in Karachi, visit the central area of the city Saddar, which will help you to understand the spirit of the East.

During your Pakistan journey visit the archaeological museum of Mohenjo-Daro, a monument to an ancient civilization in the Indus Valley. Archaeologists claim that the city of Mohenjo-Daro was built in 2600 BC, and this means that it can "compete" with the civilization of ancient Egypt and Mesopotamia.

Punjab, an ancient area with rich history and culture is also a "must visit" of your tour. Start with the city Bahavalpura, where you can go to the area of ​​Cholistan, where once lived nomadic tribes. Harappa with the remains of ancient cities can be visited after. Shop at the old Peshawar "bazaar" . It is the largest market in South Asia.

Another unique feature is the great amount of national parks in Pakistan. Besides the rich and rare plants and trees growing there, these parks have become homes for leopards, macaques, wild boars, mountain goats and black antelopes.

Traditional Pakistani cuisine has much in common with the cooking areas of northern India. However, Pakistani cuisine never uses pork, and all the dishes are cooked in strict compliance with Halal, Islamic canonical prescriptions of cooking.

Even if you see a part of these unique places of the country a Pakistan tour will be remembered as the visit to a legendary land keeping ancient traditions. 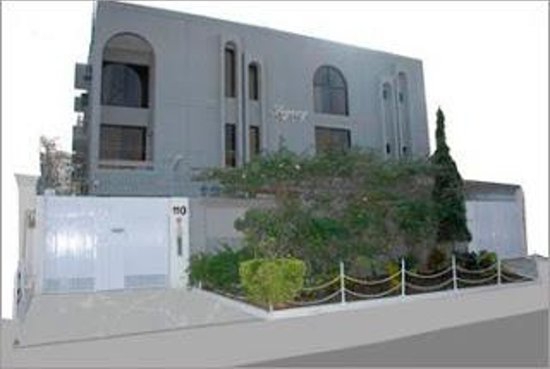 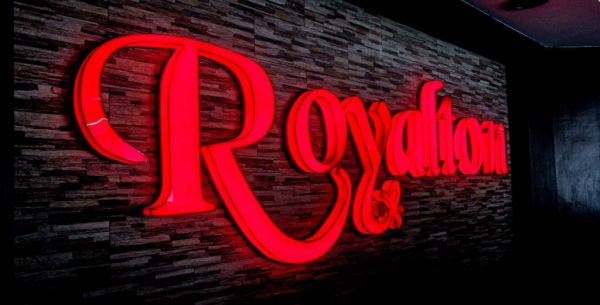 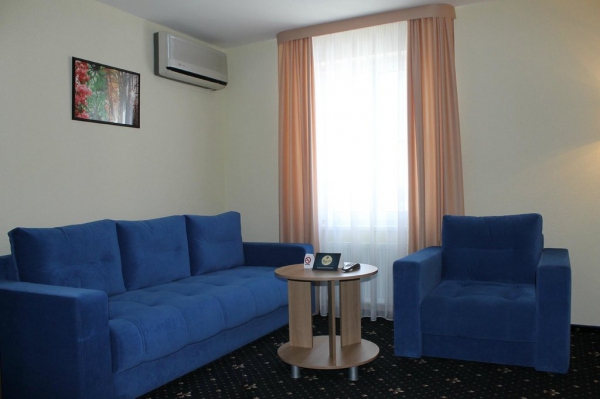