Why do many tourists today choose Oman for resting and spending there holidays if it is a desert? You will get the answer on this question when you come to Muscat - the capital of the country. It will meet you with the picturesque smiling people wearing white national dress which is called dishdasha. The first thing which may seem odd to European or American tourist is almost no women in the streets. The streets of the city which is built on the desert land are very neat. Luxurious vehicles and boutiques will tell you - you have come to the country where wealthy people live.

This Middle East country has shown the great jump in its economy and life level. Since 1960 Oman, stated as the tiny land which was almost unknown in the world, turned into a very rich country. It has happened thanks to the rich oil resources. Such a situation resembles in a way the wonder of UAE. However, there is a great difference between these two countries. This difference comes from history. If Emirates is a young country which was "born" in 1971, Oman has got a very old and rich history, but the Sultanate of Oman flourishing started after 1970. Today the average monthly salary in Oman is over $4,200! Although formally there is no any "democracy" in the country it seems everybody is happy to have Sultan as the head of the country.

Oman's largest city and its capital Muscat has the population over 1,2 million of people. Although there are other cities in the country. Nizwa, Salalah,Duqm and Sohar will be interesting to the tourists coming to see the real life of arab world.

The most common type of a holiday in Oman is scuba diving. Motor racing and carting are also popular.There is a place in Oman which is popular with its Fjords - Musandam. It is even called the Arabian Norway. Buying a tour to Musandam in Oman you will can go swimming there, snorkeling, kayaking, fishing and sightseeing in a speed boat. Resting on the beach of Indian Ocean will be unforgettable.

As Oman is the country which meets tourists from all countries of the world, it has got the luxurious hotels which interiors will please the eye of any guest. Millennium Resort Mussanah 4 stars Hotel with clean sand beaches and luxurious 5 stars Al Bustan Palace, a Ritz-Carlton Hotel are called the best places to stay at if your budget lets it. The tranquility of the Arabic life there remines a fairy tale. Ruwi Hotel is the budget variant for those tourists who come to stay more outside than spending time in the hotel rooms. Beach Hotel and Safeer Plaza in Muscat are cheap, but the services are nice.

A visit to Oman will become a very special time in your life if you spend there at least 10-14 days. It is the minimum time which is needed to feel and understand the atmosphere of this land. Spending your time in Oman is better if you have friends who go to the tour together with you. Read about islamic and arabic traditions before you trip, and Oman will open to you its hidden beauty. 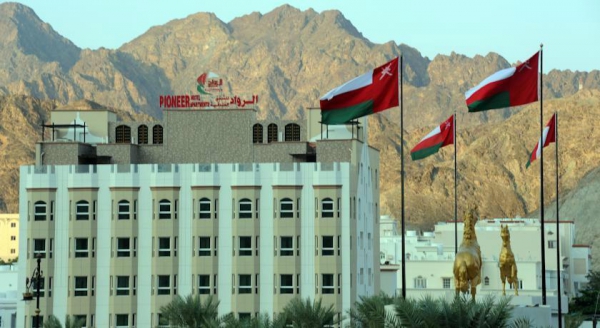 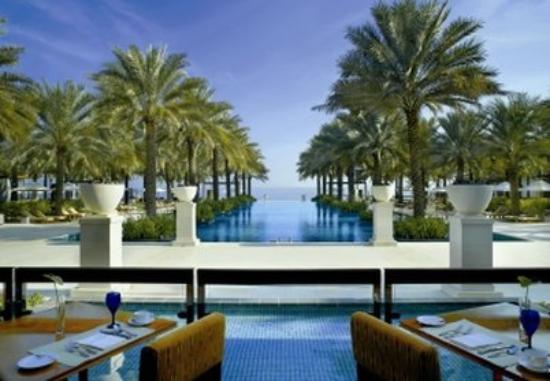 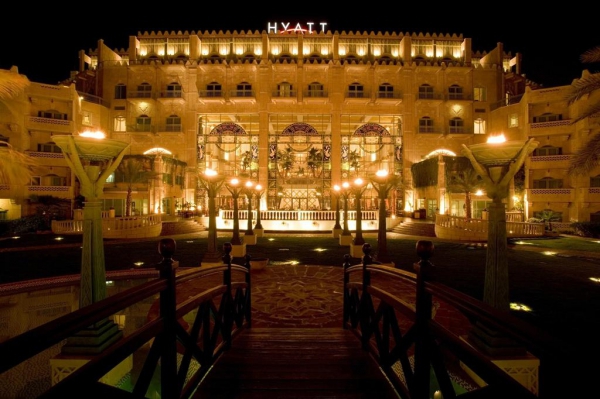