Many countries attract tourists, but Norway has got something incredibly special. Norway is a Kingdom situated on the Scandinavian Peninsula and the Arctic archipelago of Svalbard. Its extensive coastline faces the Barents Sea and the Atlantic ocean. Its area comprises 385,178 km2 with the total population of more than 5 million people. Norway is a very developed country providing itself with everything necessary. It has the fourth highest income pro person in the world and is the greatest producer of natural gas and oil in Europe.

The history of the country is very controversial. The earliest human occupation was between 11,000 and 8,000 BC. It was a motherland of Vikings and many great monarchs. It became independent in 1905, experienced two World wars, paid off all the foreign debts and became a wealthy country.

Its geography is quite various, as the country is rugged by fjords and involves thousands of islands, there are numerous lakes and mountains combined with all year round glaciers. Climate is also diverse starting from Subarctic one in the north and giving an opportunity for the mainland to experience four distinct seasons with numerous precipitation. One more interesting fact is variations in daylight, as at the beginning of summer the sun never goes lower the horizon making Norway the "Land of the Midnight sun".

Being a unitary state it is divided into 19 counties which are sub-divided into kommuners (municipalities). The capital of the country is Oslo. The largest cities of Norway are also Bergen, Trondheim, Drammen and others. Usually tourists are attracted with rich culture and picturesque scenery, world’s biggest maelstroms and medieval churches and cathedrals, stone age caves and Viking dwellings, riverside wharfs and magnificent wooden buildings.

Nowadays it is one of the most popular tourist destinations inviting to The North Cape, a natural monument, an incredibly beautiful Geirangerfjord, Vigeland Park with its sculptures and The Holmenkollen Ski Jump for fans of adrenalin. It suggests endless opportunities for cycling, hiking, skiing and shopping. And it will be a great mistake not to taste the typical local food including many forms of bakery, dried, smoked and salted fish, meat from deer, game and elk and, of course, the national dish - a stewed casserole of lamb's meat and cabbage and a national dessert - marzipan-covered whipped cream cake.

Norway is a fairy-tale country with fresh air, eye-catching landscapes and open-minded and tolerant people worth visiting. 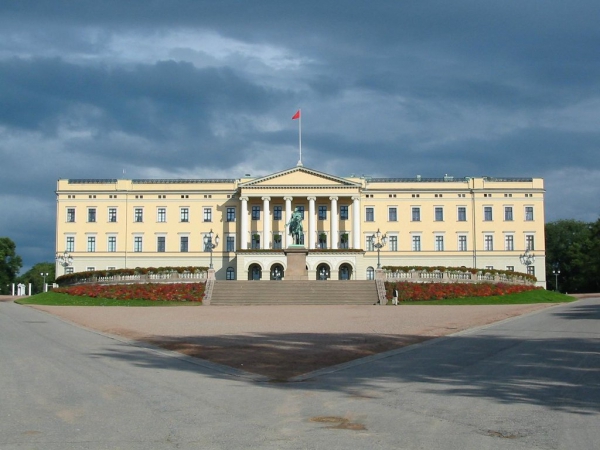 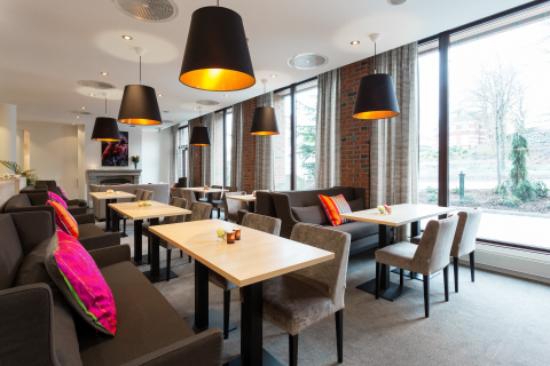 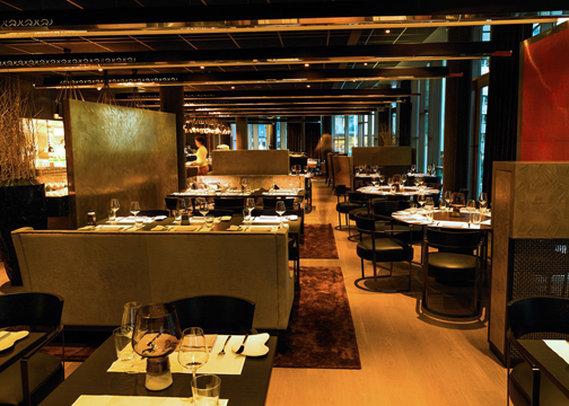