Northern Cyprus is like the Flying Dutchman of the world. Its existence officially has been recognized by Turkey only. Getting to North Cyprus by plane is possible only after landing in Turkey.

The climate of Cyprus is moderate Mediterranean, with hot summers and comparatively mild winters. Summer heat due to the moderate humidity is born easily.

The beaches are predominantly sandy, but here and there one may go into pebbles nearby the shore. Beach activities include boating, scooter rentals, water skiing, paragliding, traditional "bananas" and "bagels". Windsurfing and scuba diving are available on the resorts of the northern coast.

For families with children best suited beaches are Acapulco Beach, Deniz Kizi, Escape Beach and Camelot Beach: there is long shallow water and lots of children's entertainments. Escape Beach is also considered to be the most fashionable youth’s beach with DJ-party outdoor clubs.

In the famous "Turtle Beach" Alagadi sea turtles lay their eggs in summer.

In Northern Cyprus there are any accommodation options. The local hotels owners are concerned about conformity of their service with international standards.

Strong drink worth trying is called "raki", grape aqua vitae with the addition of anise.

A popular tourist point of Northern Cyprus is Castle of St. Hilarion. It was built on the burial place of Egyptian monk Ilarion, the founder of monasticism in Cyprus, who had lived here for 7 years in the IV AD. Going up the road, one can admire bird's-eye beautiful panorama.

Bellapais Abbey is an architectural monument of the Gothic style, founded in 1200 by the first monarch of Cyprus.

Kyrenia harbor and the medieval fortress of Kyrenia are the most impressive places in Northern Cyprus.

We should also mention the castle Vaughn near the town of Güzelyurt, the oldest building erected in the 5th century BC.

The city of Salamis, located near the town of Famagusta right on the seafront, is the main sight of Northern Cyprus. There are well-preserved amphitheater, Roman baths and the Basilica. In the Karpas peninsula, with its excellent famous golden beaches, there is one of the main places of pilgrimage of Christians - the monastery of Apostolos Andreas. 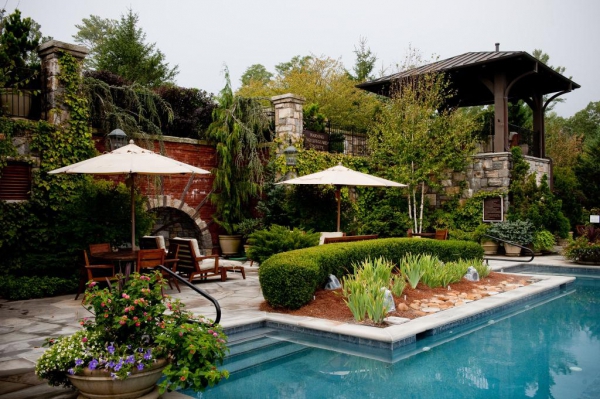 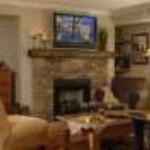 ☆ ☆ ☆ ☆ ☆
The Residences at Biltmore Nicosia
Show this hotel