Nicaragua is the country in Central America that is washed by the Caribbean Sea in the East, and Pacific Ocean in the West. The Nicaraguan coast was discovered by Christopher Columbus in 1502. Since the moment Spanish colonization started in the country. The Coast due to heavy swampiness received the name of Mosquito shore. Today the country attracts the tourists by interesting excursions around National Parks, rainforests and volcano bases. Here you can easily combine eco and beach tourism, since the country has a long coast line.

The climate in Nicaragua is tropical with high level of humidity on the East coast. It rains almost every day here. Often tropical tornadoes reach the shore coming from the Caribbean Sea. The West coast is drier with clear rain season that lasts from May till November; that is why it is better to visit the country during December-April.

Nicaragua cannot boast by a big number of architectural places, for continuous civil wars destroyed many building of colonial epoch.

Maya ruins are engulfed by thick jungles. There is only one city that managed to preserve the colonial architecture - Leon. Being in Nicaragua, the tourist also should visit Granada – the most beautiful city in the country.

The main pride of the country is wet tropical rainforests, wonderful beaches, islands, active volcanoes and unique fauna. Close to the capital – Managua – there is a National Park Volcan Masaya with the acting volcano inside; around it you can find mud steam vents and thermal springs. Not so far from the capital there is an amazing crater lake that remains the main memory after the trip to Nicaragua. 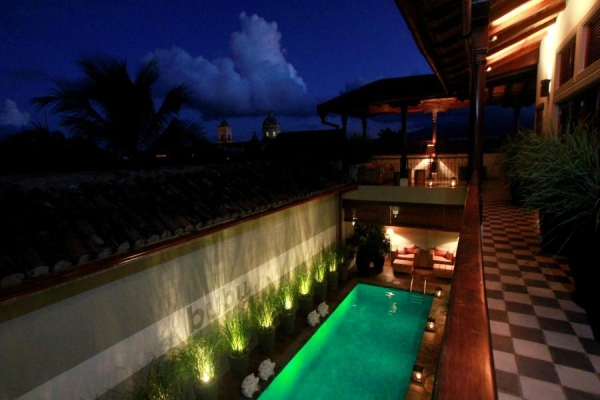 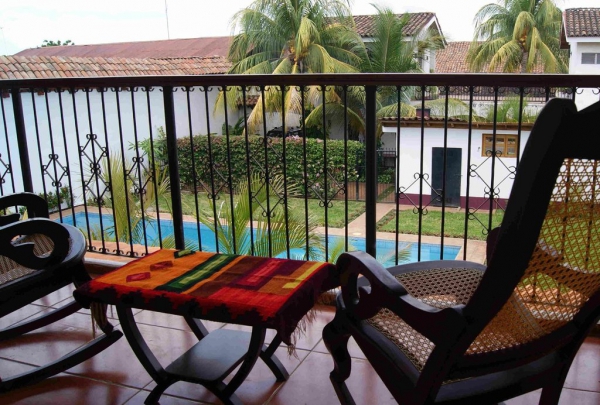 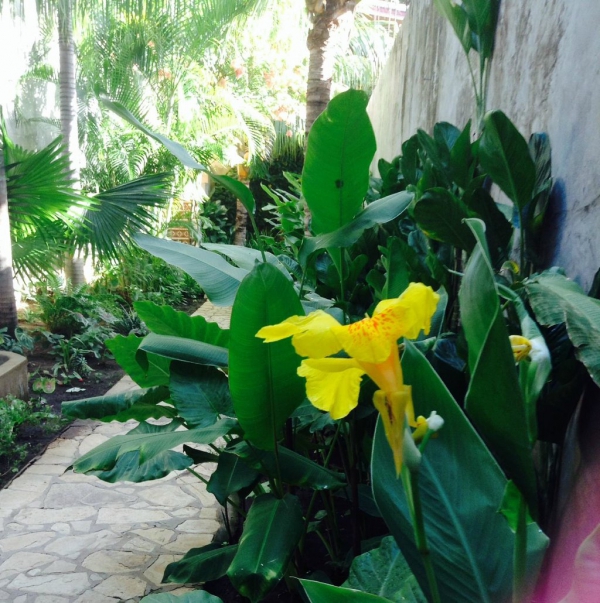