Some funny quotes about New Zealand call it (together with Australia) the land where people walk on their heads. This is only a fancy question which some kids ask, but in a way this is really a country where everything is upside down. First of all, seasons. When the inhabitants of the Northern Hemisphere meet summer, New Zealand people get ready to winter. Luckily, the climate in this country is a bless. There are really very few hot days and frosts in the country are rear guests.

New Zealand is stretched along two islands. Washed by waters of Pacific Ocean and having mountains (although they are rather low) which spread over the islands, the country is protected from heat and colds. New Zealand flora is rich and beautiful. The high humidity (due to the ocean nearby) and often rainfalls in the areals of lowlands give their result - the plants vegetation in NZ region is amazing. The South Island territory features fantastically beautiful mountains - The Southern Alps. There are 18 mountains which are higher than 3,000 metres there.

New Zealand is still the book which opens each time its pages with something new and unexpected written there. Due to its geographical position (real isolation from the rest of the world) the country managed to save unique types of animals and plants. These plants and rare creatures which are met in New Zealand will be never seen anywhere more. As for millions of years this land was covered with forests and woods, mostly birds lived there. Predators did not scare the birds. Therefore many of New Zealand birds can't fly. Kiwi - the national New Zealand icon is one of these birds, the most popular one. There are some living fossil fishes there, fur seals, wrens and tuatara. Armadillo, echidna and platypus can be met in real life only in New Zealand.

Due to this unique riot of growing plants and exotic animals the country becomes the film set for future Hollywood movies. In The Lord of the Wings you will see real New Zealand nature.

Local people are very friendly and open, some of them may seem to the "Continent" guests even naive. These qualities are so rare today, and they can't be left without attention. There are hundreds of famous actors from this country. The most popular is Russell Crowe. Peter Jackson, Bruce Spence, Keith Urban, Karl Urban were also born there. Some of these celebrities are from Auckland, the other are from Wellington.

As most of the New Zealand territory are still woods and mountins, there are very few cities in the country and rural territories where people live. However, the largest cities - Wellington ( the capital), Auckland, New Plymouth, Tauranga and the others are mostly located on the Northern Island. The cities are not as big as Continental megapolices. Christchurch, the largest South Island city has population overt 300,000 people. The capital of the country is even smaller. Wellington has slightly more than 200,000 citizens. Most of these settlements, later cities were founded in 19th century. The youngest city has become Tauranga. It is the most popular resort in the country. All New Zealanders prefer spending their vacation exactly there. The tourists also choose this city. Tauranga offers thermal pools, water parks, amusements for kids and adults.You can swim with dolphins there, improve your health at Fernland Spa Thermal Mineral Springs, shoot at Loaded NZ.

Those who come to the country to watch the pure nature of New Zealand can visit Abel Tasman National Park and Coromandel Peninsula. The gorgeous photos of Franz Josef Glacier in Westland National Park which you can make during your New Zealand tour will remind you always about the beauty of the country. Tongariro which is the 1st national park of the country will show the real " treasures" to its visitors - tranquil lakes, active volcanoes, forests and plateaus resembling deserts...

New Zealand is a real paradise for a guest who wants to forget at least for some time about fuss of a large city, his dull work in the office, dusty and slush roads. The country will give you the precious moments of tranquility. Some tourists, coming to visit this wonderful corner of the world stay there forever choosing real life close to nature. Due to the loyal New Zealand laws you can stay as a visitor in the country for a year. Those who want to immigrate to New Zealand will be pleasantly surprised : the process is easy. 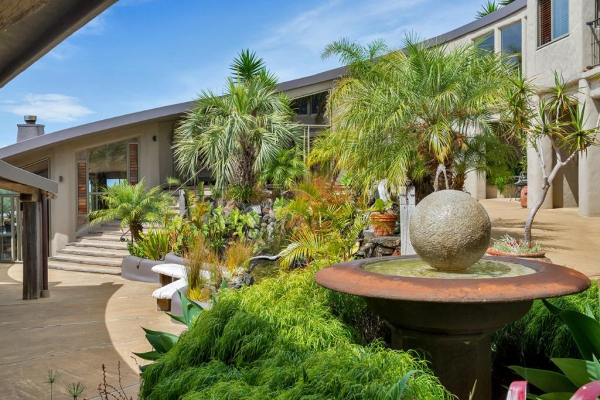 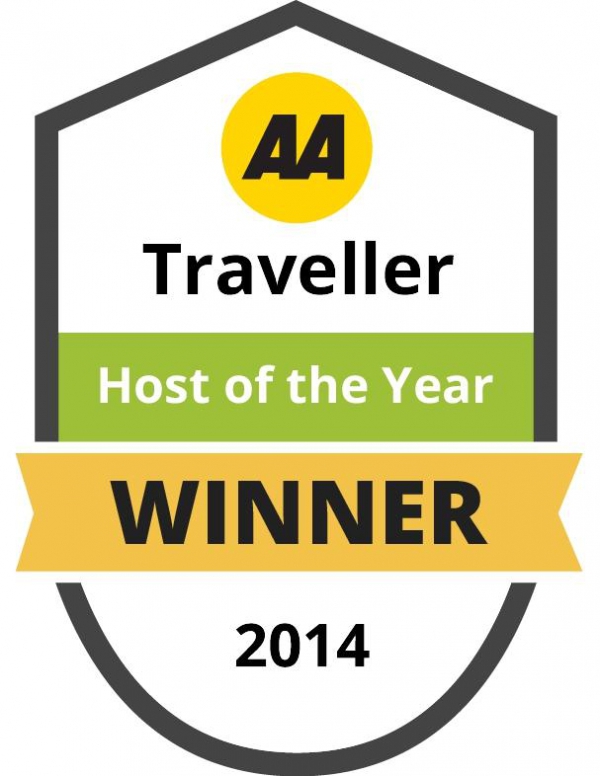 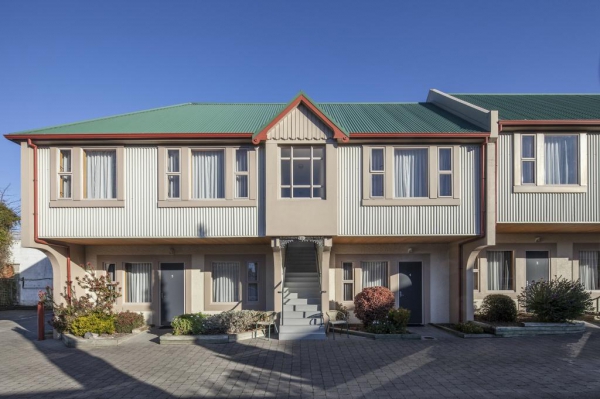