Nepal on the map is a small country between India and China Tibet. Although its territory is placed in Himalaii mountains some inhabitants of this wonderful land affirm the word "Nepal" stands for "Flat Land". Over 40% of Nepal is placed on the height over 3000 m, so that this country is the most high in the world. Qomolangma, the highest mountain, is also there.

Nepal is a young republic, but it used to be a kingdom till 2008.The official flag of the country is unique. Unlike the other flags, it is not a rectangular, but has two triangles. Kathmandu is the largest city in the country and its capital. It is called also Kathmandu Metropolitan City and has over a million of people living there.

Hinduism is the official religion, but Buddhist culture is felt everywhere. As in India Nepalese people believe in reincarnation. As in India, cow is the holy, sacred animal. There is no one person in this weird place who can admit an idea the meat of cow can be called beef. In the other words, to kill a cow in Nepal and more over - to eat it is a grave sin. For centuries the Holy Cow gives Nepalese milk, and they make cheeses and butter from it.

Nepal and India have so many things in common that even the citizens of both countries confuse which country they are from. It becomes evident when you see Indians and Nepalese walking through the border free, visiting their relatives and friends. The country is small, but as in India there are too many people living in this compact area. There is even a restriction in some public transport to take to the buses large bags - thus the vehicle will fit in more people.

Although Nepal is a poor country, it attracts millions of tourists and pilgrims. Thus one third of male population there work in tourism. Therefore you may feel free to go to Nepal if you speak English only. By the way, although Nepal has become the native land for over 26 nationalities, the official language of the country is Indo-Aryan (Nepali). Hindi dialects present, and the Indian guest will be understood if he speaks Hindi.

Those tourists and pilgrims who want to visit Nepal should remember - as the country is placed high in the mountains sometimes it is very cold there, especially in winter. Never forget about a winter coat to take with. If you find one night you are almost frozen, visit a local market to buy there your warm coat. Thamel in the capital of the country deals with clothing. Things there have high quality, and they cost several times cheaper than the original.

Nepalese eat twice a day. Most of people there prefer vegetarian food. It does not mean that tourists should follow the rules. Hotels in Nepal offer the European and Asian cuisine. At any time you can order any kind of food and drinks from the restaurant. However, Nepal is the exotic country, thus it will be much more curious if you dive into its life, trying for several days at least to feel yourself Nepalese. Go out and taste local traditional food. Dal-bhat-tarkari is the dish you have to try. It offers the cafe guests lentils soup (dal), rice ( bhat) and tarkari (spicy sauce).

Most of tourists who come to this country have one aim - to visit Buddhist temples and ancient cities there. The main land which attracts Nepal visitors is Patan - the old city which is placed to the south of Kathmandu. This is the land of ancient Buddhist monasteries where almost all cast Buddhist statues were made. You can visit Ashoka Stupas near Patan. Devoted to King Ashoka, it shows the glory of Buddhism. Kathmandu Valley which is famous for its ancient temples suffered from the 2015 April Earthquake. Seven buildings had serious damages. However, thousands of specialists and volunteers come regularly to Nepal to help in reconstructing the priceless temples and castles.

The natural beauty of the country and it magic attraction were not affected by the earthquake. Nepal has been remaining the place where people wish to visit. Those who visited this land at least once in their life has a strange feeling they should come there back again. Those who know with their own experience what is Trekking in Himalayas wish to repeat this unique experience. Being in the mountains you can find a cheap house to stay for a dollar per night there. The hospitable people of this wonderful land may even offer you to stay in the house for free. Coming to Nepal you will feel how generous may be those who live on the margin of poverty. Some people after Nepal tour even change their worldview. 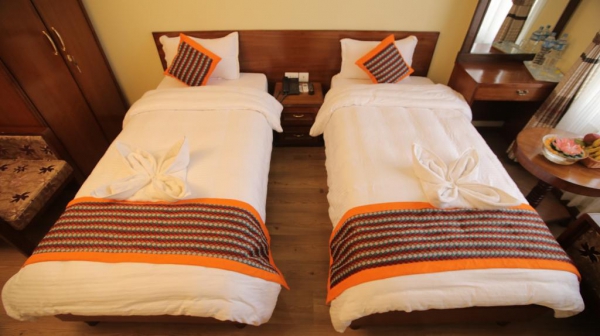 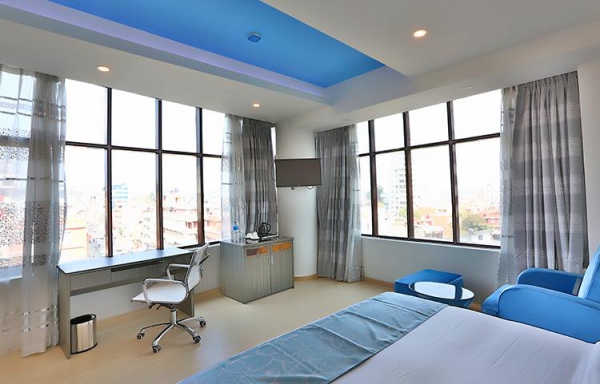 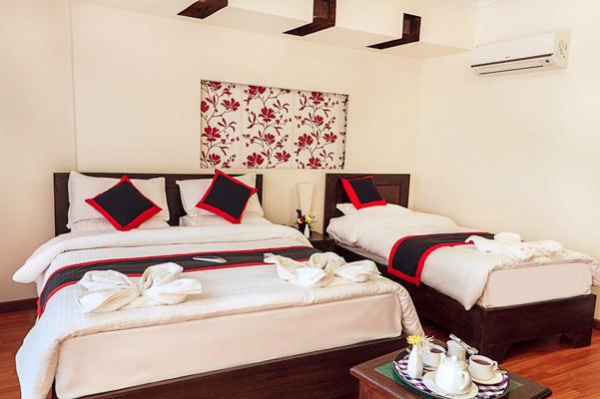