Mozambique is an African country with an extraordinary and beautiful nature. It has wonderful beaches and astonishing forests, together with savannas, safari, as well as reach cultural heritage. This is one of the most ancient countries on the Earth, where life thrived already around 2 million years ago. It is a former colony and decolonization process was hard and bloody, as well as in other African countries. It ended in the Civil War that took away around 1 million of people’s lives. And only in 1992 peace came to the region that brought along the democracy and the beginning of the economic development.

Mozambique is very safe place for the tourists if compare it with other African countries.

In Maputo, the capital of the country, just like in many European capitals the new and modern building rub shoulders with the ancient houses of colonial style. To see more of the city, be ready for a long walk along the streets; you can start from the beautiful railway station of the beginning of the XX century that still preserves the vaults made according to the project of famous Gustavo Eiffel. You can also visit an old mosque with the beautiful façade in Arabic style. Visiting the House of Elephants, you can enjoy the abundance of ivory items that is a traditional craft of Mozambique people. If you go up the Samora Mashel Street, you can reach the Independence Square with a 9-meter high statue of ex-president who is regarded as a hero fighting for independence.

As for the museums, it would be good to visit the most interesting one – Museum of Natural History, displaying the unique collection of elephants’ embryos from the 1st to 22th month of elephant’s pregnancy.

There are around 2500 km of oceanic beaches. When in Maputo, stride along the coast with the poetic name Costa do Sol.

Maputo is situated on the far Southern border of the country close to SAR and Swaziland. In 500 km to the North from the capital there is a famous and very beautiful beach Praia do Tofo – this is a quit place with bright white sand. If you are lucky you can meet a rare kind of whale shark when diving. It can reach 12 meters in length but it is absolutely harmless. Those who are not keen on diving, can contemplate the swimming dolphins or enjoy the warm waves.

Mozambique just like the rest of African countries attract with its mysteries and unparalleled diversity of everything: climate, natural beauties and population. 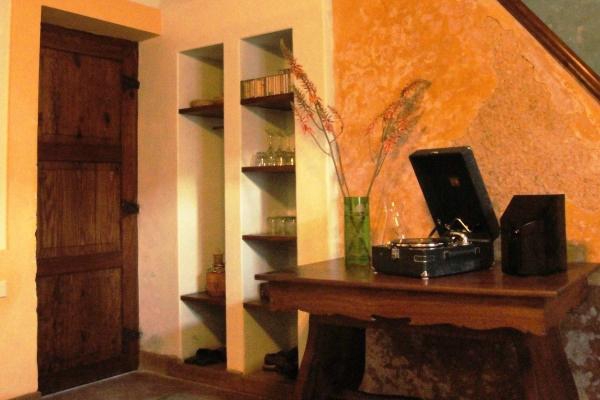