The Principality of Monaco is so tiny, that you can visit all the interesting places of this country during one day. The territory  of Monaco is only 16 square kilometers! Although officially the country speaks French, many Italian and British live there. So you will hear the mixture of many languares walking in Monaco. Almost 100% of the people who live in the cities speak French, Italian and English. You will be understood anywhere.

Journey around the Principality begins from Nice: the train enters the tunnel and comes to the station filled with sunlight. Getting off the train, the traveler realizes that he has got into a modern metropolis with skyscrapers.

Start a city tour from a visit to the Royal palace, located on a high hill. Grimaldi dynasty has hospitably opened the doors of several apartments. You can use audio guides in many languages in the palace. Nobody can take photos of the palace interiors, so to see the magnificent suite of rooms you need to come there personally.

Oceanographic Museum with an unusual sculpture at the entrance is placed close to the Palace. The number of exhibits is truly great: all kinds of marine life are displayed in the halls of the museum floors, and in the basement is equipped with a huge aquarium. Jacques-Yves Cousteau personally brought many of the exhibits from his expeditions there.

Everything is very compact in this country. After going along the port, you will come to  Monte Carlo - the area of the principality, which is famous for the oldest casino in Europe. Visiting casino you can bet, of course, but stunning interiors of the building are worth seeing also.

Monaco Cathedral is gorgeous. Monaco is a catholic country, and Pontifical services in cathedral are accompanied by the harmonies of a grand old organ.

Monaco is really a small country, but you will get mass of impressions. This is not just a beautiful country, it  is a delightful, fascinating, and wonderful world. 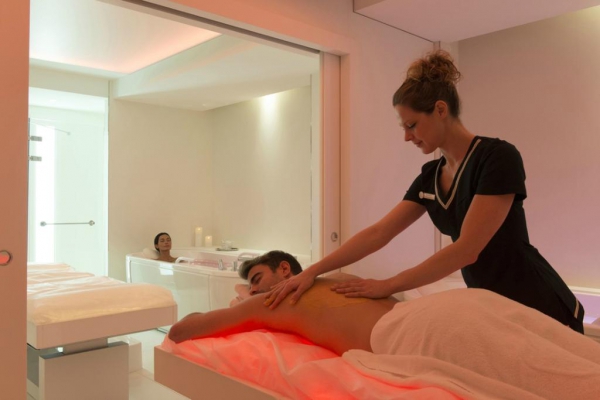 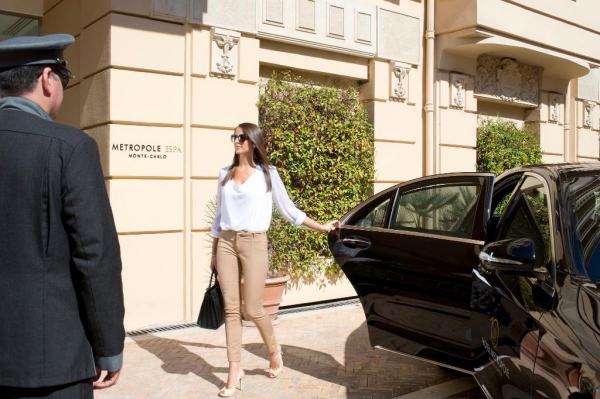