The country which borders with the USA , Mexico so differs from its neighbour, that it is difficult to believe you have just drive through the Mexican border and you are in another world. As the north of the country is placed close to the USA Texas, Arizona, California and New Mexico, there are some "hints" of American way of life there. The cultures of this Latin American country and the USA traditions there are mixed. Mexico has the largest by population capital in the world. Together with its suburbs, Mexico City has over 22 million of people. Almost all of them speak Spanish. Mexico is the city with the highest dencity of population - 5,900 persons per 1 square kilometer area.

Mexico is the old city. Although the "modern" place was founded in 1521, the archaeological site find each time the new data about the real age of agglomeration. It referres to Indians - Aztecs and Maya. Mexico City today offers tourists visiting museums and art galleries which tell the visitors about the history of the country. Templo Mayor (the Main Temple) located in Tenochtitlan - the capital of the mighty Aztec empire offers its visitors to dive into the history of the country and watch the real indian ( Maya) stuff found at archaeological site. Templo Mayor Museum has 4 floors and eight rooms which are dedicated to separate theme of Maya history. Coming out of the Main Temple, you can visit one of the thousands of bars with Mexican cuisine and luxurious restaurants offering you the food which you never tasted before. If you want to try alcohol, order Tequila - the national mexican distilled beverage which is made near Tequila city. Made from blue agave, the strong drink is served with lemon and salt.

Although the capital of the country is the modern city with sky-scrapes and many luxurious stores and boutiques, there is one place in the centre of the city which throws you directly into the Middle Ages. It is the world known Sonora Witchcraft Market. This is the place where everything which referres to witchcraft, magic and healing can be found.

Wizards and magicians from all over the country and from overseas offer their amulets and talismans from evil eye, witches can tell you your fortune. The most popular stuff on the market is Love Potion. They say Mexican female are great lovers due to the secrets which are opened to them by these special magic potions. Black and White witches offer their goods and services there. It is a fancy fact that almost all Mexicans are deep believers - they are Catholics. However, the first thing they do when somebody fells ill of feels bad is go (or drive) to Sonora market. They do not trust official Mexican medicine, and the efficiency of the herbs and special ointments from the Witchcraft Market is evident. Some people refuse to believe, but this is the real fact - the stuff which is offered at Sonora market in Mexico works great.

Although Mexico is a poor country, there are places there which can be called luxurious paradise. The most popular Mexican resort is Cancún. Sometimes it is called the Mayan Riviera. The dry statistics says over 5 million of tourists come to Cancún each year to rest there. As the winter in Mexico lasts for a couple of months and then summer starts again, this resort, placed on the Gulf of Mexico attracts tourists almost all-year-round. They come there to swim, scuba diving, snorkeling, swimming with dolphin.

Those who come to Mexico know that they have to visit Copper Canyon. It is Grand Canyon in Mexico which is placed on the border with the USA new Mexico. Everything in this place is made for tourists - from the rail trips to horseback. The real untouched piece of mexican history may be found at Oaxaca - the capital of the state Oaxaca. Spanish and Indian history live together in this city. It seems you get into the other world which draws you deep into it. When you come downtown visit Zócalo and Mercado Benito Juárez. These markets deal with the colorful bright hand-made stuff which can't be never found anywhere. Take the photo of Iglesia de Santo Domingo - beautiful Dominican Church. Visit Monte Albán - the ruins of the ancient city founded in the 6th century BC. If you simply want to rest and relax and watch the exotic country feeling the 5 stars comfort, go to Acapulco - the famous Mexican resort which offers its visitors to stay in one of the gorgeous hotels placed on the beach of The Pacific coast. Everyone who comes to Mexico will never forget this unique place. 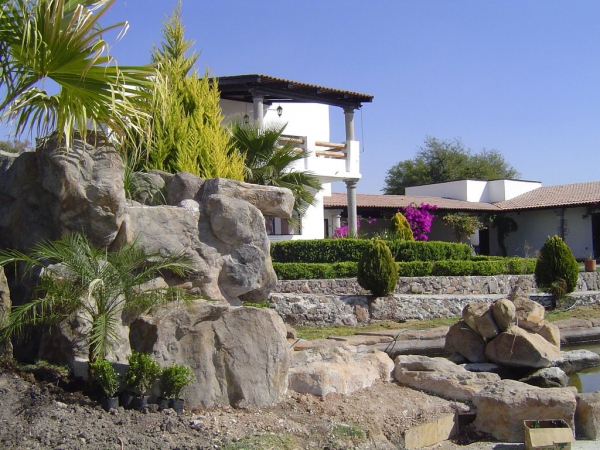 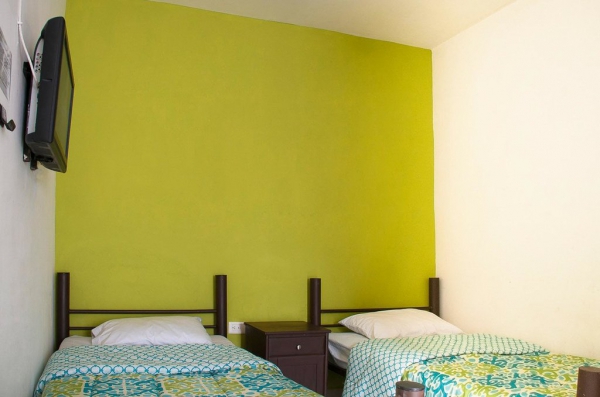 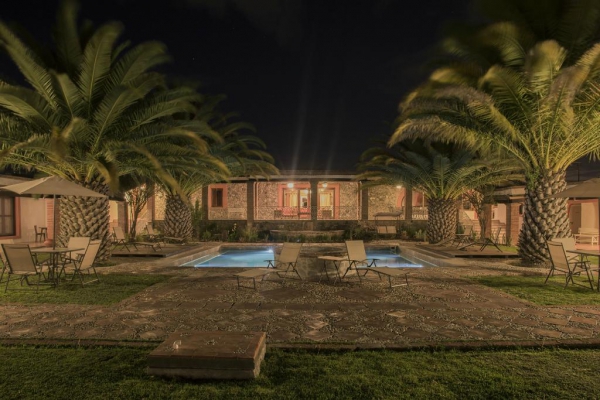