In search for exotic places tourists go to the farthest places in the world. But they tend to choose more civilized places of Asia and Africa for the first exotic trip. Gaining more experience they go deeper into the wilderness. These very tourists prefer the vacations in Mauritania. This country is almost not prepared to accept tourists, therefore foreigners plans their tips individually without any travel agencies. Mauritania is very interesting by its originality. Mauritanian people do not flirt with the tourists, though they won’t lose a moment to earn from them. The vacations in Mauritania is interesting not only from the viewpoint of learning the way of life of native people, but also the culture of the ancient country of Ghana. Many tourists after visiting the digs in Aïoun El Atrouss tell about the astonishing level of development of medieval Empire.

Being in Mauritania, it would be also interesting to get closer to the nature of this dessert country. For example, National park has some desolated sand islands that serve as a shelter for two million of migratory birds. Unfortunately, local government does not pay attention to development of tourism, though this direction could be rather perspective.

As for the places of interest, you may visit the capital – Nouakchott city, which is one of the most modern in the world even though Mauritania is one of the poorest countries. It has several museums and curious Center of Carpets. Atra is a craft center of the capital , where you can buy or just contemplate the process of crafting the tapestries, fabrics, carves various statues out of wood and manufacture ritual masks.

You can also visit the dead city Ku,by-Saleh that according to the legend was the medieval capital of Ghana. 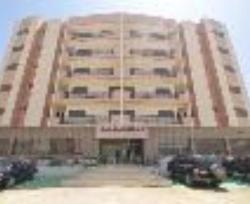 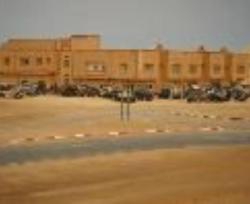