Malawi is a country situated in the South-Eastern part of African continent. It borders with Zambia in the West and Tanzania in the North, and Mozambique in the South.

The most part of the territory is situated high above the sea and the nature is very diverse. The relief is mainly mountainous (about 80% of the surface). The highest peak is mountain Sapitva (3002 м). And the Lake Malawi is situated in one of the most seismically dangerous regions in Africa.

Climate here is subtropical with two seasons: dry winter and wet summer. Average temperatures are+20–23° C in summer and +14° –19° in winter. High in the mountains (2000 m) temperature lowers below 0° C and peaks are often covered with snow.

Malawi is a Presidential Republic that in a part of the United Kingdom.

50% of the population has cultural beliefs (animalism, fetishism, cult of ancestors and natural forces, etc.), 40% are Christian and 10% are Muslims.

Malawi is one of the poorest, still the most beautiful countries in Africa. Due its wonderful nature it is often compared with Switzerland. Here little ponds live in tolerance with high mountains, valleys and rocky highland. Malawi attracts the tourists by its famous and one of the most beautiful places in the world - Nyasa lake. This lake is a downfall that appeared due to the watering of the earth crust cavity. This lake is very deep and has hundreds of types of inhabitants. 90% of the fish types live only here. The majority of the decorative aquarium fish are from Nyasa Lake.

This country is proud of amazingly beautiful landscapes, astonishing mountains, but what flora is what strikes your imagination most of all. Those who love orchids will find more than four hundred of the Malawi is considered the motherland of many of flower kinds.

On the other hand the country attracts with its National Parks that created the reputation for Malawi as one of the best nature complexes in Africa. They are not so big as in the neighboring countries, but very well-groomed and cared about. 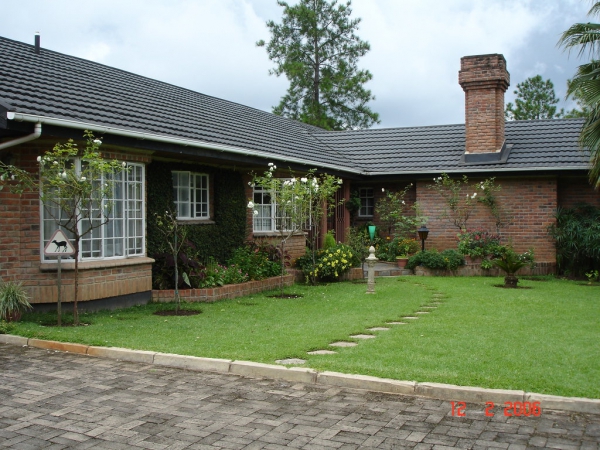 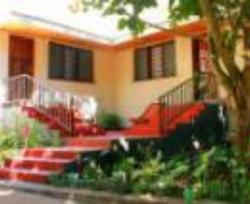 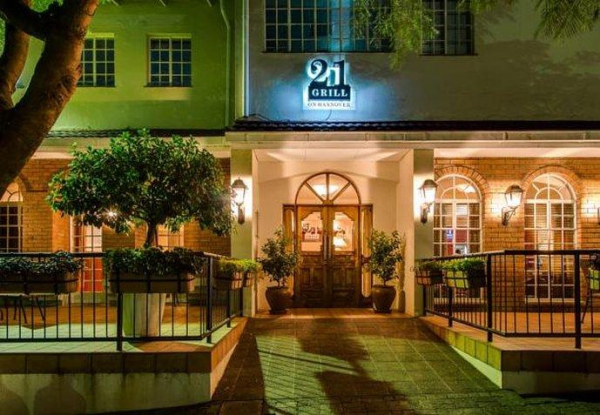