Luxembourg is known as one of the countries with the smallest area in the world, but the beauty and number of its sights can be compared to many great ones. This country comprises only 2586 square kilometers and is divided into two regions including the Oesling and a good land called the Gutland. Though this constitutional monarchy is so small, it used to be of the greatest strategic importance and now is a highly developed country of the whole world with advanced economy and very high level of living.

It takes its origin from Lucilinburhuc (Luxembourg Castle) and gradually became the state center. Today it is an important and indispensible part of the European Union and many other international organizations. This is one of the wealthiest countries and the second investment fund centre.

The population number is about 500000 people. Most of them are Catholic, though many other religions can be met. They call themselves Luxembourgers and speak three main languages: French, German and and Luxembourgish. Pupils in schools have to learn all three languages with additional English or other ones. Usually they enter the only state University of Luxembourg or move to neighbor countries to study. The country also houses some notable museums including history, art, military ones. It is a motherland of many famous people known for their photography, pictures and other masterpieces.

The country has three districts, divided into twelve cantons and 106 communes, twelve of which are cities. The third of the whole country in the north is considered as a part of the Ardennes, mountainous region with the only small town Wiltz, while two-thirds in the south impress with the variety of geographical peculiarities. Due to its oceanic climate, Luxembourg has got cool summers and mild winters marked by often precipitation.

It is a country with incredible nature, as its landscapes are really enchanting. Luxembourg is represented as the Green Heart in Europe.There are spots never touched by mankind and a diversity of places for family rest or romantic excursions. Luxembourg suggests an unbelievable historic heritage with five local castles in Bourscheid, Clervaux,Vianden, Esch-Sauer and Wiltz, the Red Rocks region with its combination of ancient steel industry and modern technologies, numerous sporting activities including biking, hiking, canoeing, boating, fishing, swimming etc. Every tourist will have an opportunity to appear in little Switzerland or taste the unique Moselle wines. It is quite impressive that Luxembourg sells most of alcohol in Europe, but this number is so high because of customers coming from neighboring countries. Every visitor coming to this country also try not to avoid a chance to taste local cuisine with the national dish Bouneschlupp, beer and local delicacies.

Luxembourg is a country, where every citizen feels like a King. It takes care about its population providing it with the best quality of everything, so it is remarkable why so many immigrants and tourists try to come to this country. 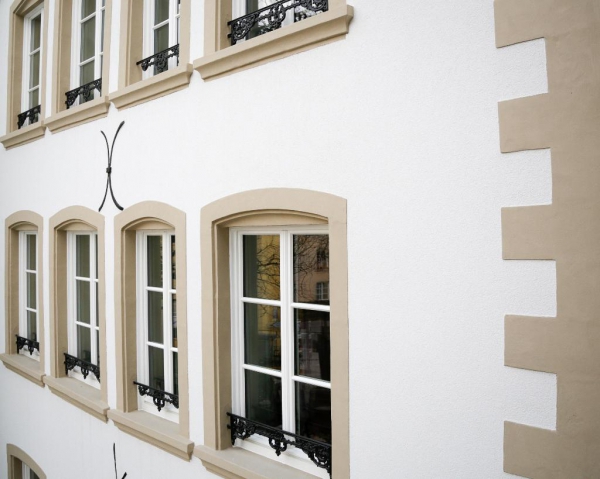