Libia is a country in the Northern part of African continent and borders with Egypt and Sudan. Its tropical climates makes the country an attractive place for the tourists who prefer to travel to the warm places.

Libya has many interesting and curious places for the tourists revealing its Eastern mysteries. There are numerous monuments of antique culture: castle constructions, temples, ancient theaters. There is the largest in Africa Roman amphitheater was rebuilt.

Libya is a place of ancient history. The ancient city Sabbath I considered by historians to be founded around 500 years B.C. as a Phoenician trading center. Sabbath can be justly called a museum under the sky. The ruins of the city are on the top list of must-see in Libya. Besides the Roman amphitheater, there is an ancient Christian Basilica that attracts tourists’ attention. There are also astonishing mosaic floor preserved till our days in aristocrats houses-former inhabitants of Sabbath. In 1982 UNESCO enlisted Sabbath to the objects of cultural inheritance.

Another place any tourist should see is a famous city Al-Azizia, where in 1922 a record of positive temperature was fixed. Since Libya is the country situated on the Mediterranean shore in South Africa, it is famous for its high temperatures. An Arabic city Al-Azizia situated in this very region. An absolute temperature record was fixed September, 13, 1 922, when temperature reached +58ºC in the shadow. It is difficult to believe. But that was a real fact.

Another piece of useful information for the tourists: traditional drink in Arabic countries is coffee. The cooking process, as well as drinking thereof in Libya is a complicated ritual. One should definitely try it while visiting Libya. The beans are roasted continuously stirring with metallic stick. Afterwards the beans are grinded in a special mortar strictly following a particular rhythm. Coffee is cooked in copper or brass vessels similar to the pots. A ready-made drink is served in small coffee cups in order of seniority, which proceeds from old Muslim traditions. The guests are offered the coffee three times, after what you should thank the owner and refuse. Libyans drink black coffee with some spices like saffron, nutmeg, cloves and cardamom. Arabic people mainly have two-meal course, heavy breakfast and dinner.

The other two main places of interest in Libya are Sahara desert and Tripoli – capital of the country. There are also other touristic places like the Museum of Natural History, Archeological Museum, Ethnographic Museum, Museum of Islam and various mosques, Arc de Triumph and many others.

Along the seashore you can see the ruins of ancient Phoenician and Roman settlements, some of them having the remains of the Roman baths.

There are also numerous curious natural places you cannot meet in the other country. Among them a canonic volcano, unique in its history, as well as type. 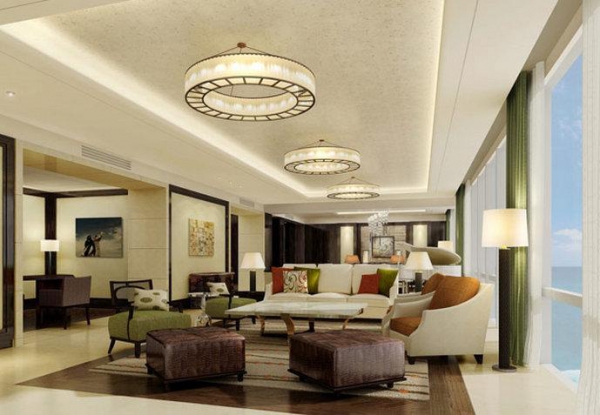 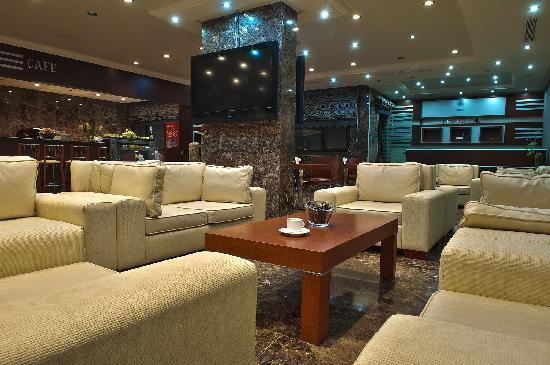