Lesotho is the unique country in Africa. This is the smallest country on the «black» continent situated on the 1400 meters above the sea and people of Lesotho are the only ones in Africa who know what the snow is. Only experienced tourists can go on a tour there, for many people even have no idea this country exists. Usually people visit Lesotho when they stay in SAR that surrounds it from all sides. Lesotho is a country for active rest, for example hiking, mountain climbing. Since the country situates so high above the sea, there are numerous rough paths that open the view to wonderful sceneries. Due to this mountainous beauty the country is called the Kingdom in the Sky.

This place is also good for fishing, for you can catch a trout in Lesotho mountainous rivers. Along with these activities a tourist can also visit some few historical sites, like cave city Masitise Cave House, royal tombs on the mountain Thaba-Bosu and others.

Due to the mountains and extraordinary culture this country is often compared with Tibet. Lesotho is the country of various crafts and you can see first-hand the process of tapestry-making, woolen items and others. The city Cutting («The Place of Wind») is famous for the sandstone where archeologists have found hundreds of dinosaurs traces. The age of these traces id dated by 180 million years. The city is divided into two parts: the first part is a dormitory district with hotels and stores, while the second one is the old colonial city with the church build of sandstone. 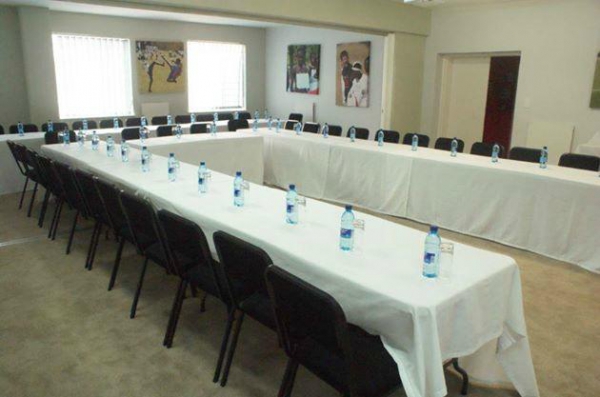 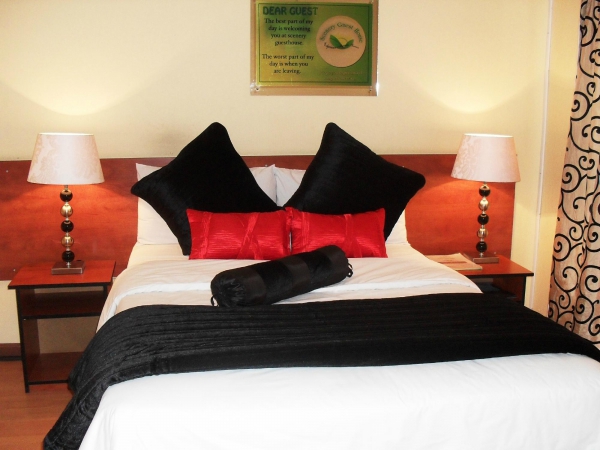