Lebanon is a small country in the Middle East with the population hardly more than 4 million. Lebanon is famous for numerous curious things and facts. At first, there is the most ancient city on the Earth Byblos, where was the first alphabet invented. Besides, Lebanon was the place where people found out how to produce the scarlet paint and make glass. Notorious Lebanese cedars, as the legend says, were used by Noah for building the Ark. And Lebanese silks had been always the dreamboat of Middle Eastern “fashionistas”. This is the place where famous Pita (and doner kebab) was invented, as well as the soap. Yes, exactly the soap, don’t be surprised! It was during the times when Cartagena was founded on the opposite shore of the Mediterranean Sea. Fatigueless researching spirit of Lebanese people keeps making the wonders even today: local labor efficiency leaves the whole Middle East far behind, while the banking system is successfully close on the heels of the Swiss one. That is probably because the crises genius Nassim Taleb comes from Lebanon. Lebanon is a great place with numerous historical places of interest. There are numerous wonderful beaches along the Mediterranean seashore and even ski resorts.

Speaking about natural peculiarities of the country, we should point out that Lebanon is mainly the mountainous territory with the flats in the sea areas

Lebanon features the Mediterranean climate. The shore zones features cold winters and wet hot summers. The temperature can reach below 0° in winter time, sometimes it snows. Even though the average annual rainfall in Lebanon exceeds the same values of the neighboring countries, arid climate prevails in the North-East of the country, for the mountains block the inflow of wet breeze from the sea. Sometimes sand and dust storms happen.

State language of Lebanon is Arabic with several local dialects. 6% of the population also speaks Armenian.

Around 40% of Lebanese people are Christian and 60% are Muslims. More than half of the Christian belong to Maronites, while the rest are orthodox, Greek-catholic, Gregorian. Shiites prevail among local Muslim people that make up about more than a half of all Islamic people in the country.

As for "must-see" places, one should definitely visit the capital - Beirut, for this is an old and historic city. An interesting fact is that right in the very center of the city there are remains of the Roman baths. And unfortunatelt on the right of the place, you can also see the remains of the buig building, destroyed in the recent war.

Beirut is a busy city, modern but very historic.

Another city you should also visit is Tripoli. This is a tipical Mideterranean port with very humid air and wonderful seashore. In summer the city life starts after 8 p.m. when the day heat falls and suns goes down.

This is a mountanious place, so you will enjoy the funny rides on small airconditioned busses dashing boldly and racklessly along the dangerous serpantines.

One of the most impressing places is Kardish valley with its numerous ancient churches and cave monasteries. Some of them you can approach by the road, but some of them are high in the mountain, so you can only climb up to them. 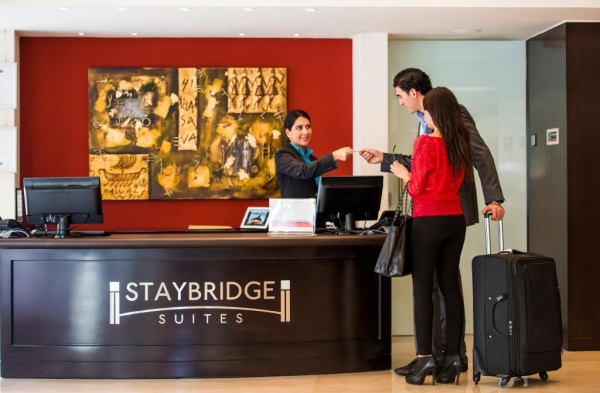 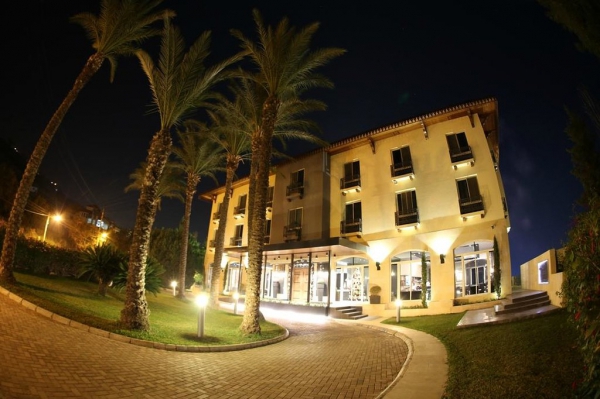 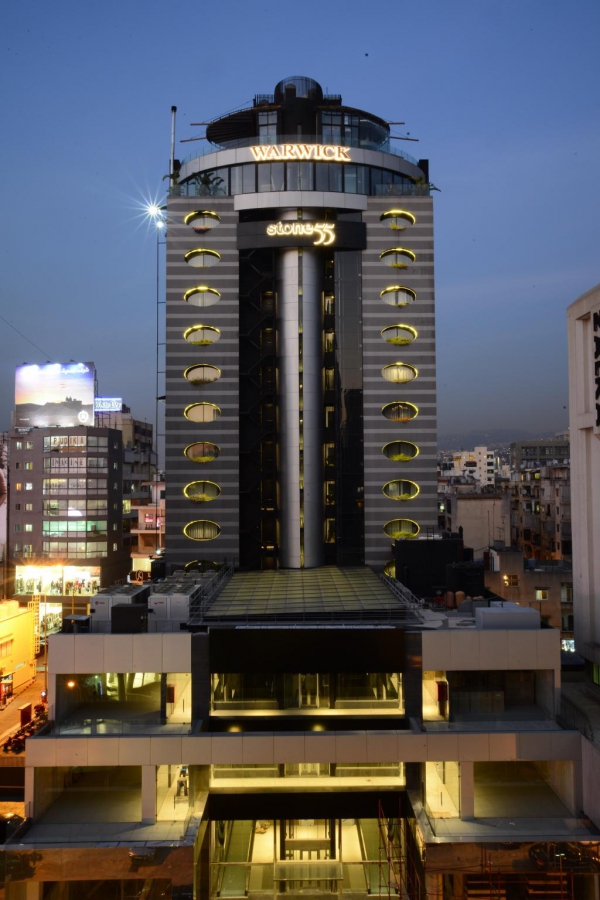