Latvia is a small country situated in the Northern Europe. It belongs to the group of Baltic countries together with Estonia and Lithuania. Also the country is a member of the European Union. It is included to Schengen zone. The capital is Riga, which is also a cultural capital of Europe. The old city with its breathtaking beauty is worth visiting without any doubt. People who live there are Latvians and Russians in overage. The national language is Latvian, but practically all the residents can speak Russian because the history of the country had the period of being a part of Russian Empire and then the Soviet occupation took place. Latvian people are Protestant Lutherans except the Latgale region, which follows Catholicism. In Riga’s Dome tourists have opportunity to enjoy organ music.

After the Northern War Latvia was taken by Russian Empire. Rundale’s royal castle reminds us about these times. Peter I was thinking about moving the Russian capital to Riga. His wife, Catherine I, who later became a queen, was from Latvia. During the war Latvia was occupied by Nazi troops. There was one of the largest concentration camps in Salaspils, where there is a museum now. After the Soviet invasion and the period of Soviet occupation, Latvia has at last gained independence.

Latvia is washed by the Baltic Sea. The largest rivers are Daugava and Gauja. It has mild temperate climate with rather warm winter and not very hot and rainy summer. The territory of Latvia is situated on hills. It has a great area of unspoiled natural landscapes with forests, dunes and fields.

National parks are full of rare flora and fauna and provide a great opportunity for hiking and eco-tourism. In Gauja National Park in Vidzeme one can not only enjoy the landscapes but also visit a fascinating medieval castle which cherishes romantic legend. The park is also known by its karst caves. There is a bobsleigh track nearby, where everybody can feel the speed and adrenaline on sledges. Kemeri national park is a home for different spices of birds.

As for the beach tourism, Latvia is famous with its Jurmala resort, which has been awarded by the Blue flag. 30 km of pure white sanded beach, dunes and pine trees features to relaxation and health improving.

To feel Latvian color visit Lido - a huge restaurant and entertainment center not far from Riga with extremely tasty national dishes. The atmosphere of the place is very hospitable and warm. 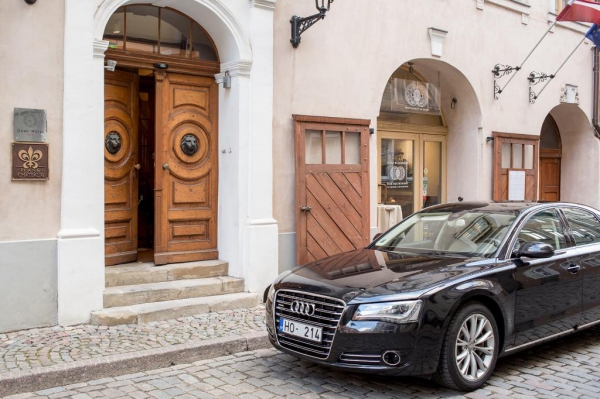 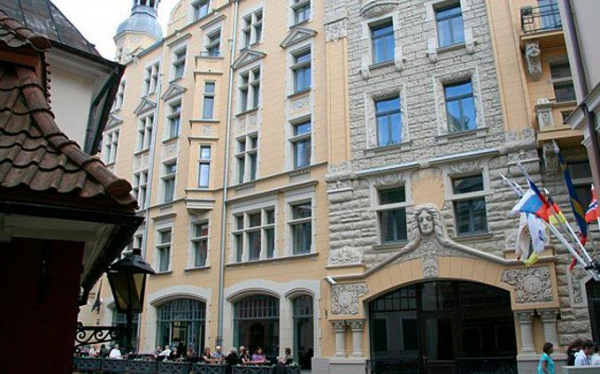